Inspiration for your school or class library

It is known that reading for enjoyment is associated with higher academic achievement. Of course, it's also great fun transporting yourself to a fantasy world, settling down with familiar characters for the latest instalment in a series, or dipping into a nonfiction book to quench your curiosity.

Whether it's beginning readers, juniors or older teens, having a good mix of fiction and nonfiction books on offer will ensure there's plenty for students to choose from. Student choice of what to read, rather than yours, is important – in a recent Australian study (Scholastic, 2016) nine out of 10 children said their favourite books were the ones they picked out themselves, and the same proportion said they were more likely to finish a book they'd picked out themselves.

So, what to select when adding to your school library or creating a classroom collection? One simple way is to ask students what they're interested in and what they'd like to see. You could make a suggestion box available for requests. There's also inspiration from outside school in the shape of annual lists of most popular books.

The annual Civica Libraries Index of most borrowed books is compiled using data from regional and metropolitan libraries across Australia. In the 2017 index, two book series dominated the top 10 rankings in the junior category (0-12). Andy Griffiths' Storey book series had five entries, including The 65 Storey Treehouse in top spot, and there were also five books from the Diary of a Wimpy Kid series by Jeff Kinney. Here's the full list:

There was more variety in the most borrowed books list in the young adults (13-18) category. John Green grabbed first and second place in the rankings with The Fault In Our Stars and Paper Towns, and his 2006 debut Looking For Alaska claimed ninth place. Despite it being 20 years since Harry Potter first hit the shelves, JK Rowling's tales of a boy wizard remain popular with teens – Harry Potter And The Order Of The Phoenix and Harry Potter And The Prisoner Of Azkaban securing sixth and eighth spot, respectively. Here is the full list:

Have you spoken to students about what books they enjoy reading? Does your library or classroom collection include a mix of fiction and nonfiction titles? 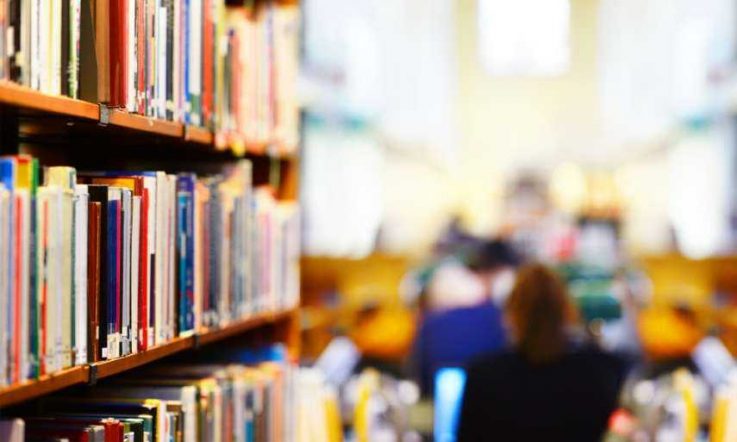 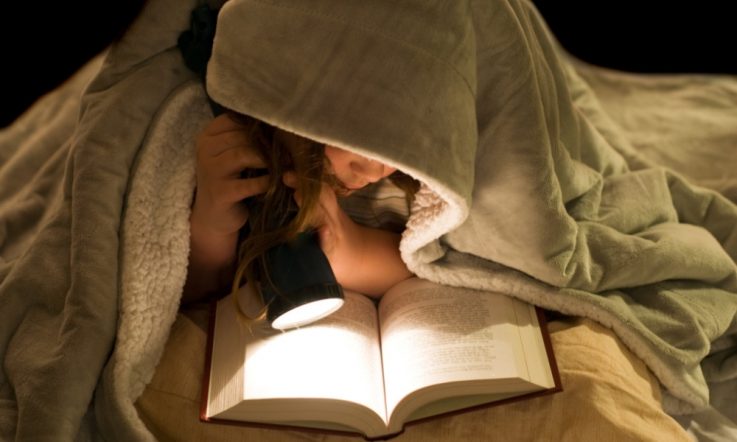 The power of a good book