For this week’s video, Teacher ventured to Victoria’s south-east to Dandenong High School.

There, the team spoke to Maria Papazoglou, Manager of the school’s Learning Resource Centre, about her favourite books for reluctant readers in a secondary school setting.

In the video, she recommends the following titles, emphasising that each can engage students in different ways.

Head to Part 2, and Part 3 of this video series for a whole new list of titles for reluctant readers to add to your school library.

What titles have you used in the past to engage reluctant readers?

Let us know in the comments below, email teachereditor@acer.edu.au or tweet @teacheracer using the #TeacherMag hashtag. 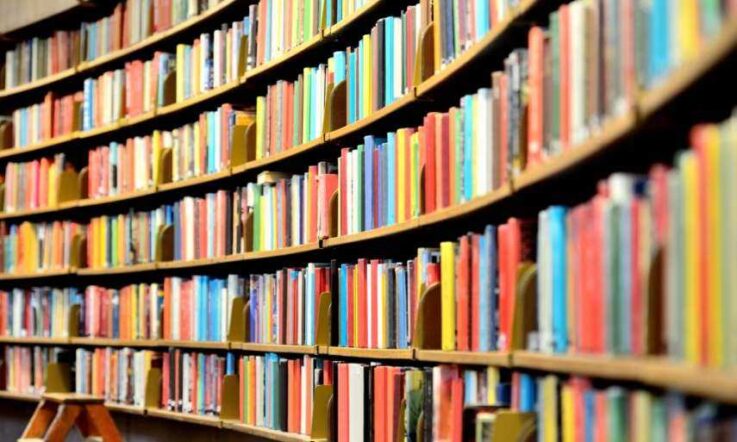 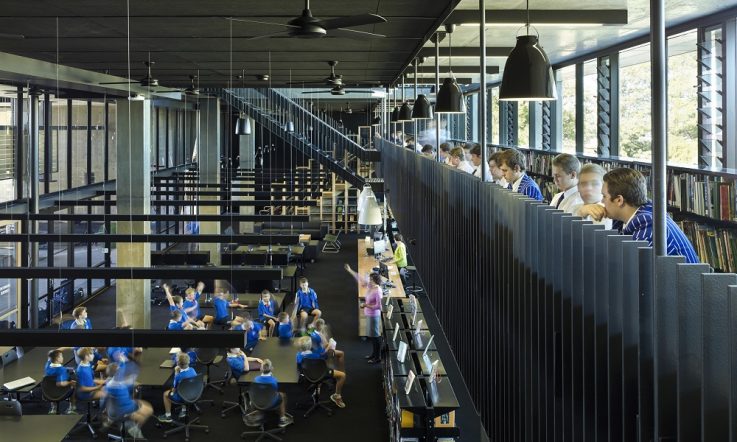