There are many ingredients to developing and sustaining effective school-community partnerships.

In the early days, just getting the partnership and resulting project up and running is understandably a major focus. That's also when you can lay the foundations to support its long-term viability.

The formal partnership between Flinders Island District High School and Flinders Council began in 2010, and expanded two years later to include Newstead College. It's still going strong, supporting remote, rural students who are transitioning to further education or employment on the mainland.

The high school is located in the Bass Strait, off the north-east tip of Tasmania and some 180 kilometres from Launceston. It has a current enrolment of 87 students from Kindergarten to Year 10, and 26 of those are in the secondary years.

At the end of Year 10 youngsters typically move to the closest city, in this case Launceston, to continue their Year 11 and 12 studies. ‘If they choose to stay on the island, they must be employed full-time (and there are limited opportunities), or studying externally full-time,' Holly Barnewall says.

Barnewall is the school's secondary English, History, Geography, Related Arts, Vocational and Applied Learning and Transition teacher. The latter role includes responsibility for its involvement in the partnership program.

The educator explains that the safe and supportive environs of the island help to foster strong teacher-student relationships. Youngsters also benefit from rich community connections.

But, says Barnewall, there's a flip side. ‘While these aspects are extremely beneficial to our students, when they leave our community for a place without strong support networks, they often struggle to succeed, both personally and in their education and employment.'

The partnership was borne out of the need to support these teenagers in their move from island life to learning or earning on the mainland. ‘It was originally started by Flinders Council Youth Officer Stacey Wheatley, who organised a Transition trip in 2009. We saw the impact of this trip and Stacey and I started working together on creating the Transition program.'

The program has five elements.

In 2012 the partnership won $60 000 in the NAB Schools First Awards. The following year the story of its success was included in a book of case studies showcasing outstanding school-community partnerships in Australia (Clerke, 2013).

Rather than developing new strands in the subsequent years, Barnewall says the focus has been on sustainability - ensuring it continues to run smoothly despite changes in personnel within the organisations involved. Building in sustainability was a key driver from the outset.

Her advice to others, aside from involving a partnership broker where possible, is to create a partnership agreement that sets out the roles and responsibilities of each organisation.

‘This makes it much more sustainable, particularly when staff members change or go on leave – as has happened with us. The partnership has been recorded in a concept document, which all partners have approved and which expresses their intent to work together to deliver the program.'

The Schools First money is continuing to fund the program for now, but when that runs out the team will once again be searching for grants. The partnership's school holiday programs are funded by Flinders Council and the high school itself funds the Transition class through its annual budget.

The investment has paid off. Barnewall says that, of the students who have participated in the transition program, 95 per cent are still engaged in education or full-time employment.

‘Newstead College has benefited from increased enrolments from [Flinders District Island High School] leavers and increased numbers in their campus residence. The program has also provided the college with employers for work placement students, and students have broadened their networks and had new experiences,' she adds.

When parents of past and current students in the program were surveyed, 100 per cent believed their children have more skills, confidence, independence and are more supported and able as a result of the partnership initiative.

Is your school using outside resources to improve student outcomes?

How could community partnerships support some of your students' needs? 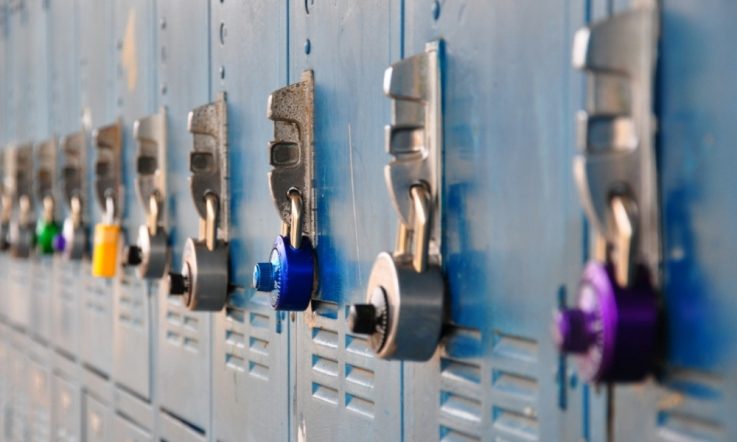 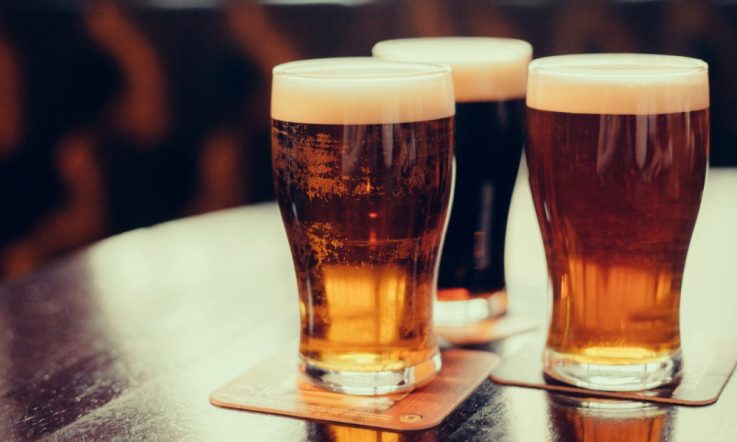 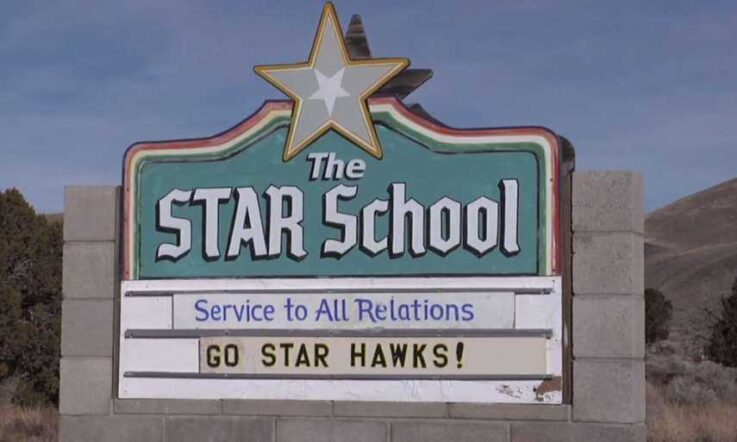