Lesson planning – events and themes for 2018

With the beginning of the New Year comes a new range of worldwide celebrations, events and commemorations. For teachers wanting to plan around a theme, there are several global and national events in this 2018 summary to help guide learning opportunities throughout the year.

This year is the third International Year of the Reef. Students in Australia are likely to be familiar with the Great Barrier Reef, however the Great Barrier Reef Marine Park Authority has produced age-specific government learning resources to encourage further learning and understanding as a part of the science curriculum. Perhaps this year presents a good opportunity for students to learn about other reefs in Australia, and how we can actively work to conserve them for the future. You can keep up-to-date with how the International Year of the Reef is being acknowledged around the world by following @IYOR2018 and #IYOR2018.

Staying in Queensland, 2018 is the year the Gold Coast will be hosting the Commonwealth Games and integrated Para-Sport program. It's 12 years since Australia hosted last. Get your students involved by setting time aside to complete some of the official Commonwealth Games activities for schools spanning the curriculum – including Dance, Geography, Science, Mathematics and, of course, PE – in time for the Games in April. The Olympic Committee has also curated a list of teaching resources to get students around the world involved in the 2018 Winter Olympics, which is being hosted in February PyeongChang, South Korea. In soccer, 32 teams – including Australia – will battle it out in Russia during June and July, hoping to be crowned World Cup winners. SBS Learn is creating a resource for teachers to celebrate Australia's multicultural diversity in the lead up to the 2018 FIFA World Cup in Russia. The free resource will be available in June via sbs.com.au/learn.

Ten years ago, in 2008, Kevin Rudd delivered the national apology speech. This anniversary poses a good opportunity for students to understand the reasons for this speech, particularly in order to look forward to NAIDOC week in July and the United Nations International Year of Indigenous Languages coming up in 2019.

As you plan your teaching year, you may want to note that 2018 is the year of other important historical anniversaries. For instance, it's been 90 years since the Royal Flying Doctor service took their first flight. The most significant anniversary, however, is this year's Remembrance Day marks the centenary of the Armistice ending the First World War. To help students of all ages understand the First World War, the Australian War Memorial has collated classroom resources to help inform lessons as Remembrance Day draws closer. 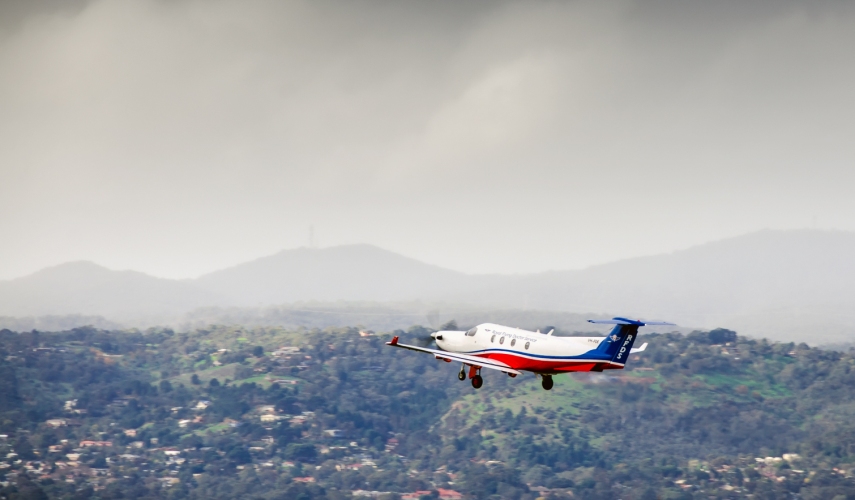 Further, if you are interested in presenting Australian role models to students, you could share the story of the 2018 Australian of the Year winner Professor Michelle Yvonne Simmons who is considered one of the world's top scientists in quantum physics. Or you could share the stories of all the nominees with your class; including stories of a professor, cardiologist and Indigenous mentor, to find out why they made the shortlist.

The National Simultaneous Storytime is happening again this year, so have your copy of Hickory Dickory Dash written by Tony Wilson and illustrated by Laura Wood ready by Wednesday 23 May to read with the nation at 11am (AEST). You can register your class or school at the ALIA (Australian Library and Information Association) website to participate. Additionally, Children's Book Week falls on 18-24 August this year with the theme ‘Find Your Treasure'. 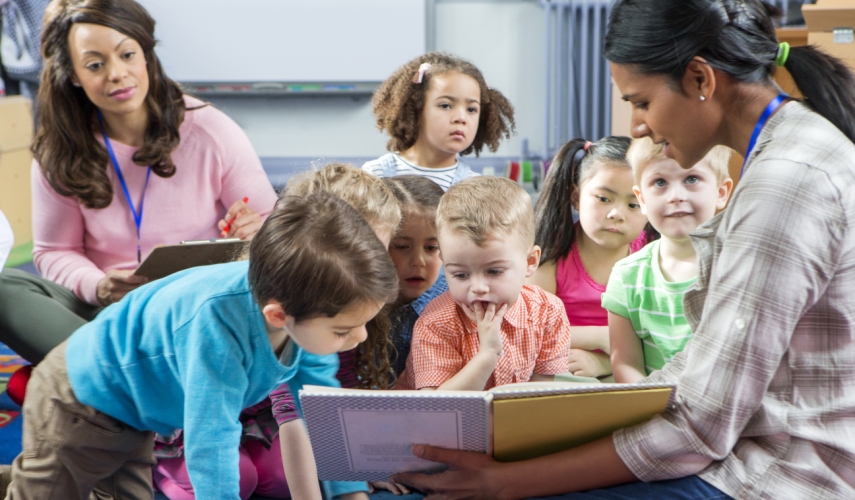 The word of the year for 2017, as decided by Oxford Dictionaries, was ‘youthquake'. Defined as ‘a significant cultural, political, or social change arising from the actions or influence of young people', the unusual word commemorates young people around the world, and Oxford aren't the only ones concentrating on young people this year.

For example, it's officially the Year of Youth for the Church in Australia and it's also the official Year of Young People in Scotland.

National Science Week 2018 will be centred on the theme of ‘Game Changers and Change Makers'. Organisers encourage you to tell students that this could mean ‘individuals, teams, technologies or ideas'. Posters about Science Week are sent out to all schools in Australia at the beginning of Term 2. Grants of up to $500 for activities in schools are also available – keep an eye on the National Science Week site for more information as it is released.

Europe has announced that this year will celebrate Mathematical Biology. It's hoped the celebration will acknowledge the ‘huge increase and importance of applications of mathematics to biology and life sciences in the last years and to foster the feedback loop between life sciences and mathematics for years to come'.

Here at the Australian Council for Educational Research (ACER), the ACER Foundation is again hosting the Australian STEM Video Game Challenge. The 2018 challenge runs from 20 February to 27 April. This event aims to get students involved in Science, Technology, Engineering and Mathematics in a new, exciting and engaging way, with the particular goal of addressing the discrepancy between male and female participation in various STEM fields. This year's theme is ‘Transformation', and you can get involved by downloading the teacher resources before registration opens on 20 February.

A way to celebrate diversity in classrooms in Australia would perhaps be to get a multicultural calendar to put on display. You can take a look at some of the events that will be celebrated in 2018 here. For example, 2018 is the Chinese Year of the Dog. A printable calendar for cultural diversity is available on the New South Wales Department of Education's multicultural education page.

Finally, to keep up with educators around the world this year, follow #EdChat and #GlobalEd.

Which themes and commemorations can you see yourself incorporating into your lessons this year?

Which of these do you think will be best received by students? Why? 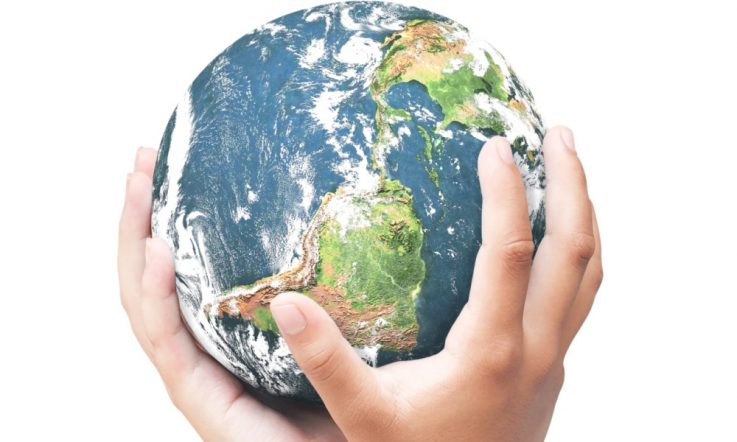 Events in 2017 to help with lesson planning 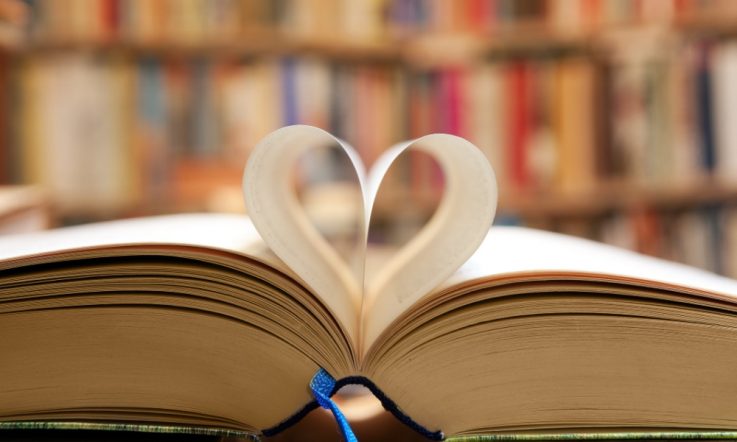