Student engagement in Mathematics is becoming increasingly important in Australia with the demand for skilled graduates in STEM industries growing. New data from the Australian Mathematical Sciences Institute (AMSI) reveals that Year 12 participation in Maths has dropped sharply in recent years amidst a longstanding national decline.

Over the past decade, roughly 71-76% of Year 12 students have been enrolled in one or more Maths subjects. However, according to an AMSI report published last week, this figure dropped to just 66% in 2020.

‘Our particular focus in this report is in higher or intermediate Mathematics or what we more commonly call Specialist Maths and Mathematical Methods. Because these subjects are intended to prepare for university studies in STEM degrees; in engineering, in medical sciences, in finance and so on,’ report author Dr Maaike Wienk tells Teacher.

‘What we’ve seen is that there has really been a longstanding decline in the proportion of students who are in Year 12 that take either Specialist Maths or Maths Methods, or something similar.’

Commenting on the steeper drop in Maths participation in 2020, Wienk explains, ‘That is mostly due to the system changing in one larger state, and what happens if in one larger state, if the numbers collapse there, it just has repercussions for the whole of Australia.’

Why are we seeing a decline?

Wienk says the decline in Maths participation is a complex and multifaceted problem in Australia, involving factors of student interest, university prerequisites and teacher shortages.

‘The students are basically turning away from Mathematics after Year 10, thinking Maths is really hard, it’s not really fun, they think they might get a higher ATAR if they choose no Mathematics at all, or an easier Mathematics subject,’ she says.

‘Another factor that comes into play is universities. They used to require students … to have Maths as a prerequisite [for STEM degrees]. That’s no longer the case across the board.’

Wienk also explains that with attractive salaries for Maths graduates in other industries, the lack of skilled Maths teachers can mean that schools sometimes need to choose to employ teachers who are not fully trained in the subject. The report indicates that this is happening 40% of the time.

‘It all comes into play. And so we’ve seen this really, really longstanding decline with all these factors.’

Within the school context, dealing with structural challenges such as teacher shortages can be difficult, and sometimes this reaches beyond the influence of school leaders.

‘If there’s a shortage, there’s a shortage,’ says Wienk. ‘I want to say that teachers do an incredible job… especially in the last couple of years under incredibly difficult circumstances. School leaders can put up an ad for a Maths teacher, but if it’s really hard to find teachers, that is an issue.’

So what can schools do within their means? Wienk offers a few suggestions:

‘There should definitely be a call to governments to make sure that teaching careers are attractive careers,’ Wienk adds. ‘We need to make sure that that happens so that we have a lot of really good new people to those positions that can also teach Maths really, really well.’

Why is this becoming more important?

‘We have always seen this as an issue. We knew this 10 years ago, but it has become increasingly urgent,’ says Wienk. ‘The workforce of the future needs a lot of quantitative skills. And particularly in the last couple of years, jobs requiring people with very good data analysis skills, statistical skills, operational, mathematics skills, optimisation skills, they’re really growing. Employers are finding it very hard to find people in Australia with those skills.

‘If students take the hardest Maths subjects in their final years that they are able to do, they will never regret it. So, I think that’s an important message – that it’s really worthwhile to keep the ambition for the students.’

In this article, Dr Maaike Wienk suggests some practical steps school leaders can take to help Maths teachers feel supported and confident. As a school leader, have you asked your Maths staff if they need extra training or support? What professional development opportunities can you offer?

With colleagues, reflect on what the school culture is around Maths. Think about how you can counter students’ potential negative preconceptions about Maths and create a school culture that Maths can be fun, interesting and useful. 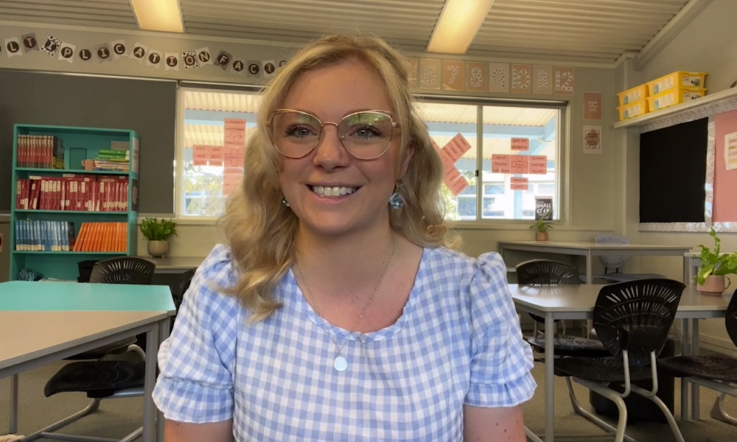 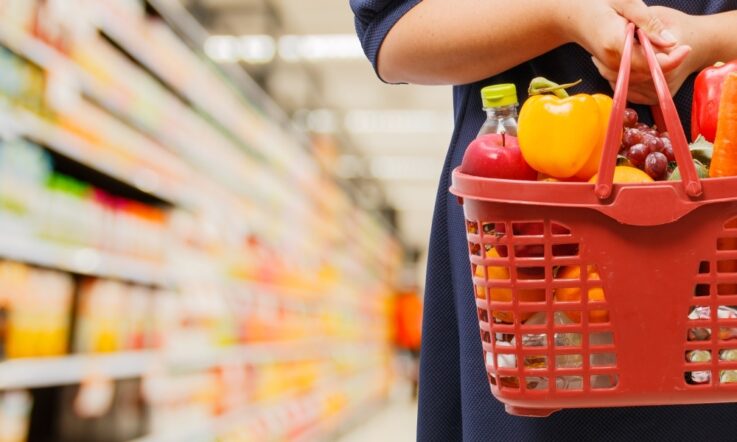 The spark to ignite mathematics learning 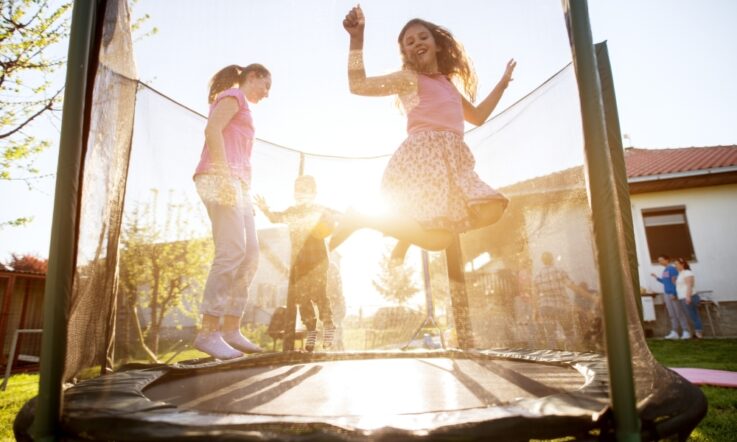