Research shows students who enjoy reading and read for fun are more likely to read widely and gain greater skills, which in turn provides better scaffolding for further learning in all subjects and areas.

As an educator, how do you encourage your students to discover new books they'll not only enjoy, but that will also expand their interests? Whether you're catering for beginning readers, juniors or older teens, the annual Civica Libraries Index of most borrowed books may be a good place to find some inspiration.

The list is compiled using data from regional and metropolitan libraries across Australia over a 12 month period from June 2017 to May 2018. To determine the country's most popular books, Civica reviewed more than 30 million library book loans.

In the 2018 index, JK Rowling has once again proved popular, taking out six of the eight most borrowed reads in the young adult section. English screenwriter and playwright Jack Thorne's Harry Potter and the Cursed Child, Parts One and Two took out the top spot in the list. Here's the full list:

There was a lot more variety in the most borrowed picture books this year, with eight different authors represented in the top 10 list. Titles from Thea Stilton took out first and eighth place, while Julia March's books came in fifth and sixth. Here's the full list:

Andy Griffiths has proved yet again that he is king of the kids, with his books holding the first seven positions on the top children's book list. Other books in the top 10 came from authors Jeff Kinney and Dav Pilkey. Here's the full list:

As an educator, how do you encourage your students to discover books they’ll enjoy and expand their interests?

Of the books on the 2018 most borrowed lists, which would you recommend to your students? Why did you make this choice? 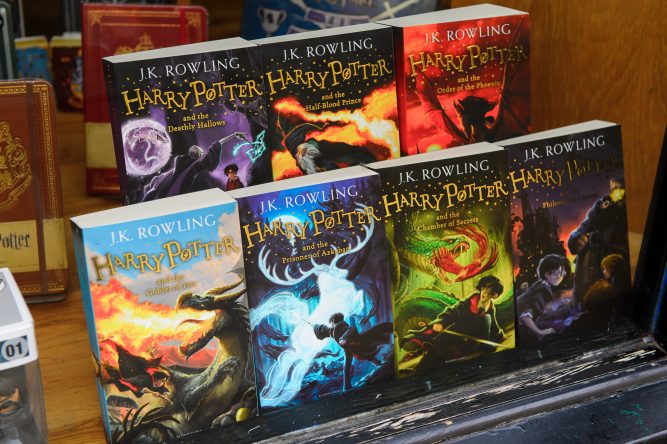 Inspiration for your school or class library 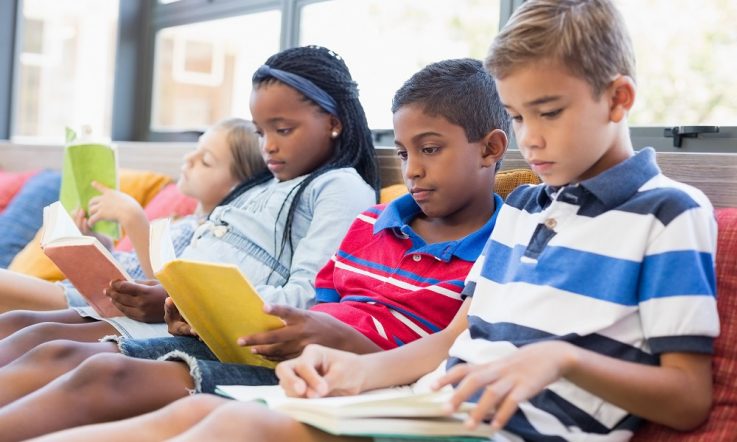