Online NAPLAN tests are just around the corner

Online NAPLAN tests that are tailored to ability and give a more precise measurement of where students are at in their learning look set to be introduced, following successful research trials.

The Australian Curriculum, Assessment and Reporting Authority (ACARA) says the new system would see tests marked and results delivered back to schools much quicker - possibly within two weeks of students sitting the test.

That would give educators up to date information that they can share with students and parents, and use to plan next steps.

Currently, NAPLAN tests are held in May and the results are not sent back to schools until September.

'Online testing is not a trend, it's actually the future of assessment,' ACARA's General Manager, Assessment and Reporting, Dr Stanley Rabinowitz, says.

Rather than asking all students to sit an identical pen and paper test, the online adaptive model delivers blocks of test items. How a student performs on one set influences whether they are branched to harder or easier questions in the next set [Figure 1].

'In traditional testing all students, regardless of what they know, receive the same [test content],' Rabinowitz says.

'What does that mean? If you're a high achieving student, you're receiving a lot of items that provide no information and probably bore you. A lower achieving student knows that, as the test gets harder, eventually he or she is going to hit a wall [where] they can no longer perform on those items.

'What if in the future - and the future is here - we could tailor the test to your achievement level? The test becomes more engaging for all students.'

It says students who completed the tailored tests reported feeling 'more positive and accomplished, regardless of their abilities and educational background'.

Dr Goran Lazendic, Senior Manager, Measurement and Research, recalls watching the body language of a lower achieving Year 7 student who might otherwise have become demoralised by a pen and paper test getting more difficult as it progresses. 'Suddenly the student realised that he's able to answer questions, and more questions ... he physically leaned towards the computer screen.'

Rabinowitz adds that, for some students, traditional testing measures what they don't know. 'In this environment we're able to measure what they do know, and that's a very important difference.'

Rabinowitz says, now that it's been established that the process works, a key next step is to finetune the testlets. 'Doing this is part science, but with equal parts art - figuring out which items work well together, which ones might interfere with each others, which ones best discriminate in a positive way, moving students into the next branch.'

When it comes to reporting the final results, he says it will be important to explain to students and parents that getting more items right won't necessarily mean a higher score. 'If you're [answering] harder items, you can get fewer items right but still get higher up on the scale - so there are communications issues.

'Teachers are going to have to be able to interpret reports where traditionally a class is made up of all kids getting the same items. Now we need to [assist them] in how to understand that, as kids [get] different items, you need to look more carefully at which items they got when you look at their individual student report.'

ACARA began the third phase of its research program in August. It includes trialling grammar, punctuation and spelling test items delivered online, including students listening to spelling items through headphones.

State and Territory education ministers are considering moving the tests online in time for 2017, but Rabinowitz and his colleagues say the system would be ready to go in 2016 if needed. ACARA is due to deliver its final report on the research program next year. 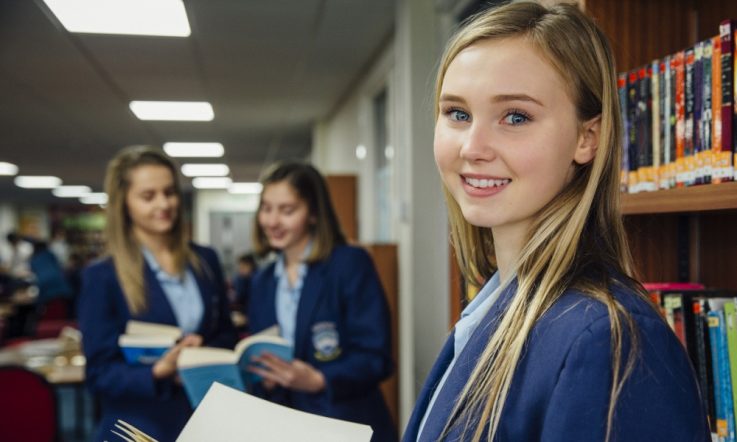 How well are we learning from NAPLAN? 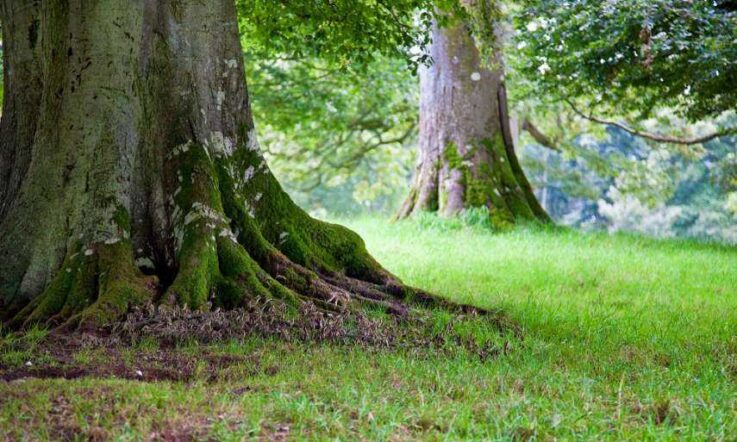