Parents, grandparents and guardians want more support from teachers and schools when it comes to helping their children develop social and life skills.

According to the ASG Parents Report Card 2017, 69 per cent believe schools should do more to teach students social skills and around half would like educators to do more in teaching their child how to behave in public.

The annual study explores school education issues in Australia from the perspective of parents. More than 1800 parents, grandparents and guardians took part in this year's survey. The findings, compiled by Monash University associate professors Sivanes Phillipson and Shane N Phillipson, were released today.

The academics say the data suggest the lines between where parent and school responsibilities begin and end are becoming increasingly blurred. ‘Teaching children how to behave in public has traditionally been the responsibility of parents, however the ASG Parents Report Card reveals some parents may now think otherwise.

‘Sixty nine per cent of all parents believe schools should do more to teach their child about social skills. When ethnicity is factored in, this significantly increases to 94 per cent among Indian and other Asian parents. Furthermore, 49 per cent of parents agree that they would like their child's school to do more in teaching them how to behave in public, which increases to 74 per cent for Indian and other Asian parents.'

The survey also asked participants for their views on cyber safety and sex education. More than half (54 per cent) of all parents said they would like their child's teacher to do more to protect their child from ‘cyber predators'. This was more of a concern for parents of younger children – the percentages for those with children in early years, primary and secondary education were 63 per cent, 60 per cent and 48 per cent, respectively.

‘These perceptions could be to do with the growing use of technology, including phones and tablets, within schools,' the researchers say. The majority of all parents said they helped their children learn how to safely use social media – the split was 52 per cent for those with children in the early years, 71 per cent for primary and 81 per cent for secondary.

The researchers analysed responses according to the ethnic background of participants. Only 25 per cent of Australian parents said sex education was best learnt at school, but the figure increased to 62 per cent for Indian and other Asian parents. ‘Fundamentally, schools must do more to justify the place of social and life skills in the school curriculum or support parents in these areas,' the report concludes.

Homework was another concern for parents, but opinions were divided. The academics say there were two opposite concerns: ‘The first is that there is too much homework and that it interferes with other activities such as sport. As a consequence, the child is constantly exhausted. The second view is that children are not given enough homework and there is a general reluctance by children to read books, preferring electronic devices.' They suggest teachers need to talk to both parents and students about the value and purpose of homework.

More than half of all parents in this study said wanted teachers to do more to protect their child from ‘cyber predators’. How are you helping students to develop digital citizenship and cyber safety skills? Is this a school-wide approach?

How often do you speak to parents and carers about their child’s learning progress? Do you encourage them to stay in touch throughout the year, or do these conversations tend to be confined to parent-teacher interviews? 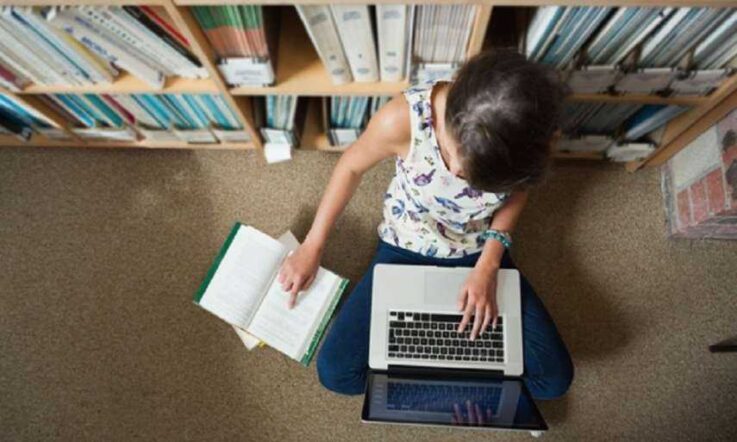 Does homework contribute to student success?