Strategies for returning to the maths classroom

As students return to classrooms after COVID-19 lockdowns, teachers should focus on rebuilding relationships, avoid rushing through missed content, and preference a deep understanding of a few topics over a superficial understanding of many, according to a new article published in the Mathematics Education Research Journal.

The authors of the paper, Threats and opportunities in remote learning of mathematics: implication for the return to the classroom, offer advice to educators on strategies for welcoming students back to school.

In late March when Australian schools were closed to all but children of essential workers, lead author of the paper Emeritus Professor Peter Sullivan says the team from Monash University and the University of Sydney were already conducting research in schools on a particular approach to mathematics teaching. This project was aimed at the early years and was funded by the Australian Research Council and two school systems.

When students and teachers moved to remote learning, the researchers decided to explore this mode of teaching and identify any strategies that may support educators once they return to face-to-face teaching. Sullivan says that although much of their work was aimed at the early years, the suggested strategies in this paper can be used with students across all levels of schooling. Through this work, the researchers identified some tasks that were ideal for home learning.

‘One example was when early years students were asked to work out which person in a family would be tallest if measured by lengths of their shoe. In this example, students explored a range of measurement ideas including the notion of iteration, the concept of a zero, the importance of the unit, especially if the unit varies, and keeping track of counting. It is noteworthy that in at least some instances, the experiences sparked additional student- initiated inquiries around the same idea,' the report reads.

Returning to the classroom

Sullivan says that upon the return to a classroom environment, teachers will notice that some students may have either kept up or improved, while others may have missed a whole three months of schooling.

‘It's been widely reported that for kids who don't have access to the internet, or even kids whose parents don't value the engagement, they will take shortcuts and not pay attention and not follow the work ­– whereas kids who are naturally conscientious or have learned to be conscientious, they'll do the work and in effect may be better off after the experience than they would be had they been at school the whole time,' he tells Teacher.

Given this, teachers should be aware of not rushing through content in an attempt to ‘catch up' students who may have fallen behind, Sullivan adds.

‘It's really important that teachers teach content at the same pace they would have normally and not hurry – that they give students time, they listen to the students, they try to find out what the students know, they teach in a way that allows them to effectively differentiate.

‘I think one of the real risks that the system can make, the principals can make, is putting pressure on teachers to cover the 12 months of curriculum in the nine months they have available. If they did try to do that, the people who suffer most are the people who probably suffered the most from the remote learning. And so it's very important, just from an equity point of view, that teachers take their time in re-engaging the students with school.'

Strategies to inform return to school

In their journal paper, Sullivan and colleagues outline some principles that might inform strategies for welcoming students back to mathematics classrooms. They are:

Avoid the temptation to talk fast, loud and long

‘It happens all the time. You see someone is doing a presentation and they're running out of time and so they talk fast and they go through the slides quickly because they think, so long as they say something into the air people will learn things, but that's not what happens,' Sullivan says. ‘People learn by having time to think, by having time to listen and do. It's important – and this is probably the most critical of all those pieces of advice: go slow, go deep.'

Spend as much time on a given topic as normally

Sullivan says the Australian Mathematics Curriculum is cyclical – meaning that it comes back to topics over and over again. He warns that moving through a topic quickly, where students don't grasp the fundamental concepts, is going to be a waste of time. ‘Even if students only do three-quarters of the topics that they might have done had they been at school for the whole year, it's not going to be a problem. Teachers need to make sure the nine months students do spend learning are nine full months of learning, not 12 months crammed into nine months, which actually turns out to be six months of learning,' Sullivan says.

Give students time to learn, to engage with challenges and to think

The report says it can be anticipated that some students have become used to easy successes and, as a result, tasks that require extended thinking might seem confrontational. Sullivan says that students require different amounts of time to do things and to think. ‘Some students think quickly and one minute into the lesson, they're already working and down to it – whereas others take 10 minutes to get their pen out. It's really just trying to find ways to give kids time to engage.'

Sullivan advises that if an experience has been successful the first time it's worth doing again, to develop familiarity with the process and to build student confidence. ‘When an experience has been rich the first time, doing it again not only doesn't do any harm, but it is positively good because the students know what's happening, they can extend their thinking and it's low in risk for them.'

Understanding what students have learned throughout the experience of remote learning is important, but it doesn't mean setting them a test necessarily, Sullivan says. ‘Pencil and paper tests are good for gathering data that you can put in your record book and report to parents on a parent-teacher night. But the most important assessment is the assessment that teachers do to find out what the students know and can do (not what they can't do), and then to use what they can do as a way of planning the next stage of their teaching.'

Prepare to engage more with parents and carers

Sullivan says teachers are reporting that a lot of parents have been taking more interest in their child's education while they've been learning from home. He says that it's important that teachers build on this and find ways to actively engage parents into the learning routines. ‘Finding ways to broaden the nature of home learning experiences will be an important challenge for some time,' the journal paper adds.

As a maths teacher, how have you managed the return to face-to-face lessons after a period of remote learning? Have you found any of the strategies listed above to be useful in your experience? What have been the particular challenges for you and your students? 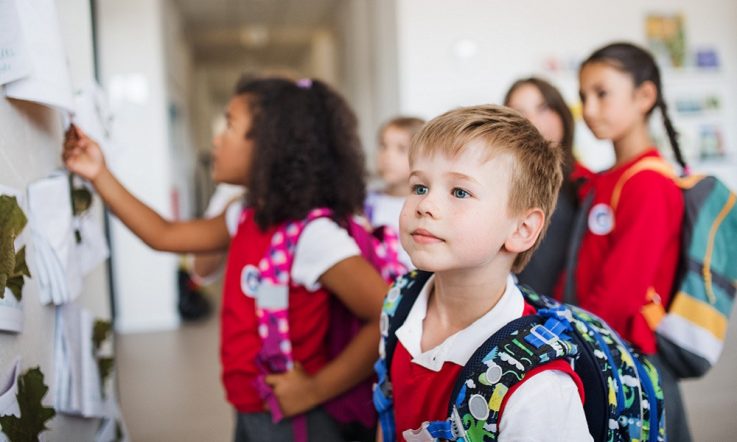 Helping students transition back to school 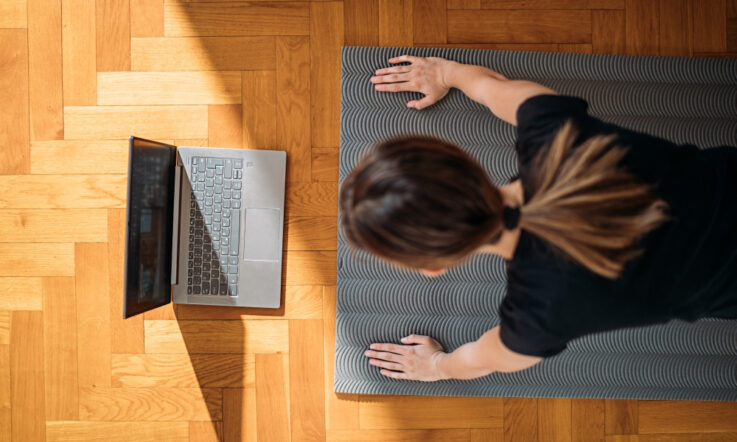 Learning in lockdown – teachers as designers 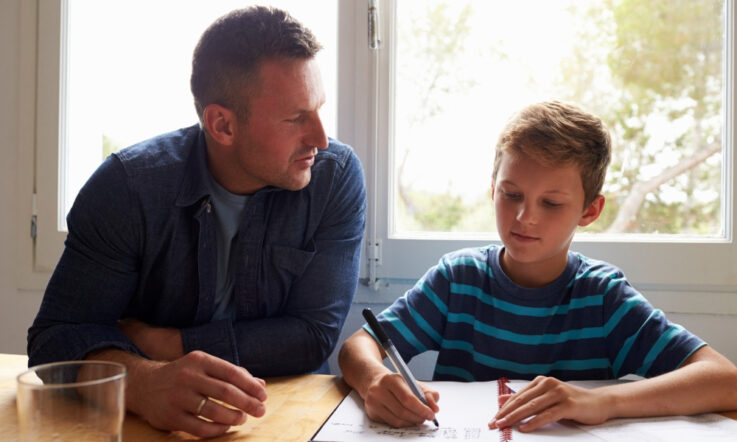