Australian high school students experience higher levels of schoolwork-related anxiety than their OECD peers, according to a new report released by the Australian Council for Educational Research (ACER).

PISA Australia in Focus Number 4: Anxiety uses data from the 2015 Programme for International Student Assessment (PISA), which surveyed 15-year-olds about their schoolwork-related anxiety, and earlier PISA surveys in 2003 and 2012, which looked more closely at anxiety about maths.

In 2015, students were asked to rate their level of agreement to the following statements:

The report shows that overall internationally, students who were less anxious performed better in the assessment of scientific literacy than students who reported higher schoolwork-related anxiety.

ACER Deputy CEO (Research) Dr Sue Thomson says that PISA results show that countries where students are highly motivated to achieve also tend to be countries in which many students feel anxious about their schoolwork.

‘Students need to find a balance between striving for success and placing unnecessary and potentially harmful pressure on themselves,' Thomson says. ‘Performance is optimal where pressure is neither too low, where no one really cares how anyone does, nor too high, where deadlines are too tight and a sense of panic can set in.'

In all countries that participated in PISA 2015, including Australia, female students reported higher levels of anxiety related to their schoolwork than their male peers.

Mathematics anxiety over time in PISA

Mathematics anxiety was surveyed as a specific focus area in PISA in 2003 and 2012, when mathematics was the major domain of assessment.

In PISA 2003 and 2012, students were asked to rate their level of agreement to the following statements:

The report notes that Australian students tend to agree more with the ‘worry' items:

‘I often worry that it will be difficult for me in mathematics classes' and ‘I worry that I will get poor grades in mathematics', compared with the other items like ‘I feel helpless when doing a mathematics problem'. This was similar to students across the OECD, on average.

During the period between 2003 and 2012, there were significant increases in agreement with the mathematics anxiety items for both male and female students. These increases were largest on the items ‘I often worry it will be difficult for me in mathematics class' and ‘I get tense when I have to do mathematics homework'.

The report shows that in both cycles, female students recorded higher agreement with all five mathematics anxiety items than male students. Thomson says the differences between male and female levels of anxiety were large in every participating country, especially in relation to maths anxiety.

‘Female participation in science, technology, engineering and maths is a challenge for most countries, so low levels of self-confidence in these areas among female students needs to be addressed,' she says.

Thinking about your own school context, how do you believe your students would respond to the following questions, on a scale of strongly agree, agree, disagree and strongly disagree? 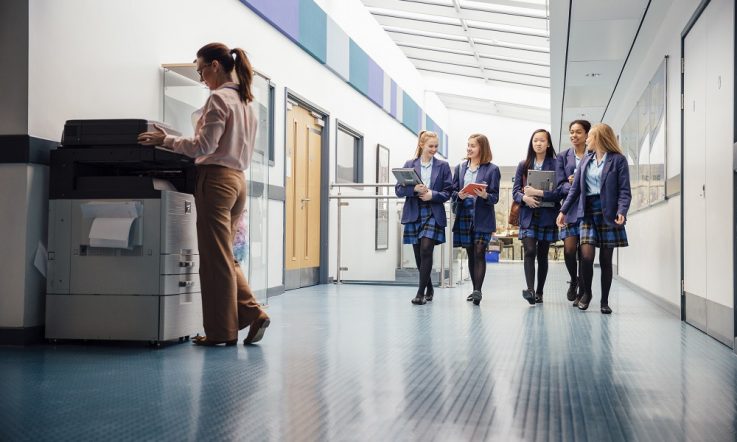 Students' motivation to succeed at school 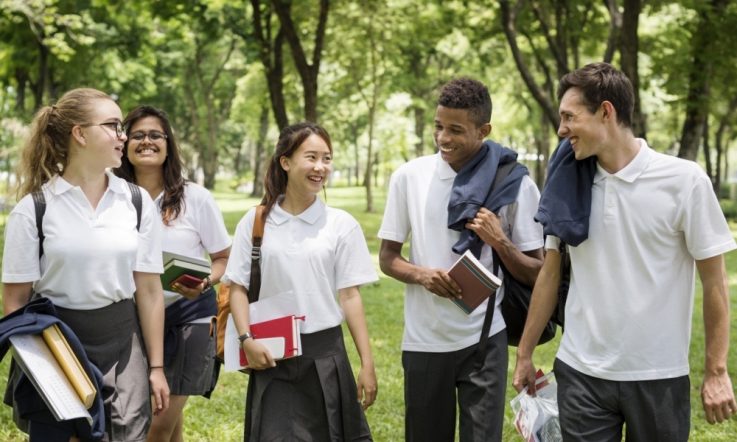