Student curiosity – a taste for learning

Earlier this month, New South Wales teacher Michelle Lucas shared an approach to drive student agency and improve learning skills. In this second part, she discusses how student feedback has helped refine the model, its impact in the classroom, and a whole-school rollout.

I'm a Mathematics and Science teacher at Inaburra School in Sydney, and began using this approach in Semester 2, 2018. I started by reflecting on the program and lesson sequence and mapping the learning dispositions that seemed to pair with the content and skills outcomes. For example, a skills outcome for a Science lesson may involve analysis of data. For this skill, I might consider building the learning disposition of ‘Thinking' (specifically, it is analytical thinking to distil the key ideas, but ideally students are also able to think critically to ensure the data hold up with other evidence).

I would typically do this activity in three steps: model the skill; ask the students to try; and, evaluate the student's ability to do this. This allowed me to keep a record of their strengths as learners. It meant that, by the end of the semester, I could provide a meaningful reflection to each student of strengths in their learning character and areas they could further develop, based on what they had demonstrated in my lessons. This feedback was given as a conversation, where students also had the opportunity to reflect on their learning character and what they might like to focus on to become great learners.

Student feedback at the end of 2018 reshaped the model. Students articulated that it was hard to recall the five key dispositions and there were too many different aspects to focus on. I set about simplifying the model in two key ways. Firstly, I wanted to condense the model and, secondly, I wanted to develop a memory tool to help the students.

I condensed the model to only three dispositions, since it has been well established that, on average, we can only retain three chunks of information in working memory (Cowan, Rouder, Blume, & Saults, 2012). After teaching and modelling the dispositions, I learnt that ‘Thinking' and ‘Asking' went together. To develop a truly critical and analytical disposition, asking deeper or transformative questions and challenging the assumptions is key. I also learnt that ‘Sharing' and ‘Telling' can be paired, since communication is seldom introspective. Telling is relational and, therefore, being able to collaborate well with others and have a Sharing disposition will also help us communicate. This allowed me to group the dispositions into three chunks. The model became: Great Learners – THINK & ASK, SHARE & TELL and EXTEND (their learning and the learning of others).

I developed the acronym TASTE to represent the five words and three dispositions. The acronym ties the dispositions together and helps students remember and articulate how they are developing as great learners. My hope is that, in a future job interview, or in the midst of learning a challenging new skill, they will be able to articulate how they have developed as great learners and some of the strategies they can use to learn new skills.

Embedding TASTE in the classroom

This year started in a rush and I made some fairly ordinary A3 posters with a different colour for each disposition and plastered them in my Science and Mathematics classrooms. It was time to embed the model into all of my teaching in Stage 4-6 (ages 12-18), and to focus on one of the dispositions in almost every lesson.

The first thrill was in a junior Science lesson on solar panels as an example of renewable energy. I expected this to be a mundane lesson, where students could classify solar as an example of renewable energy and explain that the energy source used is light from the Sun. Instead, the lesson sparked students' curiosity and turned into a vibrant discussion.

I asked the students to practice ‘Thinking and Asking' by asking transformative questions to develop a deeper understanding. Questions generated included: What would happen if it rains?; What would happen if it's cloudy?; What happens to the panel if there is a fire?; What happens if you generate more electricity than you use? In exploring these questions, we considered properties of light, photovoltaic cell structure, combustion reactions and even the economics of solar panels!

Tracking growth in skills, I have found a 40 per cent increase in the growth in skills attained by my students. This is based on a mixture of formal and informal assessment data for approximately 90 students. The skills assessed include processing and analysing data, communication, collaboration and problem solving. Students are assessed based on the common grade scale from Band 1 (elementary skill) to Band 5 (extensive skill). Three separate tasks have been used to track the growth in each skill. In 2018, on average, students improved their band level (1-5) by 18 per cent and in the same period in 2019, after using this approach, a 25 per cent growth in skills was attained.

Students have completed questionnaires at the end of each term and provided positive feedback on the lessons. One student elaborated: ‘She is using many different methods to help me learn, which is stimulating different parts of my brain which is amazing‘. Anecdotally, I have also found that since implementing this approach and focusing on developing students as learners, students are reluctant to leave the classroom and keen for additional tutorials after school and at lunch time. They are also better able to articulate their strengths and weaknesses as learners.

Using the model with younger learners

In light of the success I've found with this approach, I spent Term 2, 2019 working with our Year 1 teachers to see how we could use this approach for younger learners (aged five and six). The students have been practising using these dispositions to improve their learning and the teachers have been explicitly teaching TASTE as an approach to help students develop metacognition.

Principal, Dr James Pietsch provided an opportunity to share this approach at the staff conference in July, 2019. The entire school will be implementing a more explicit approach to teaching learning character from Semester 2 as part of the Principal's Strategic Directions. A broader survey across the school will be conducted in Term 3 and this extended analysis will be completed by the end of the year. Inaburra School is strongly focused on improving the learning of students and ensuring they attain the attributes required for continued learning.

The approach used by Michelle Lucas includes a feedback conversation with students.

How often do you set aside time with individual students to talk about their learning progress? Do you give students regular opportunities to reflect on their own learning and what the next steps are? 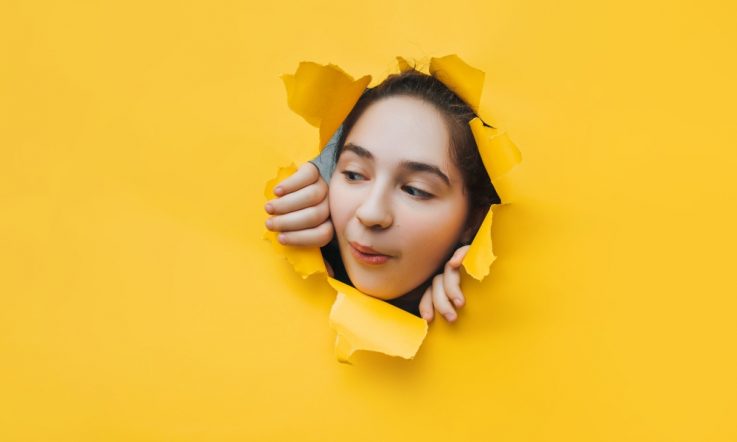 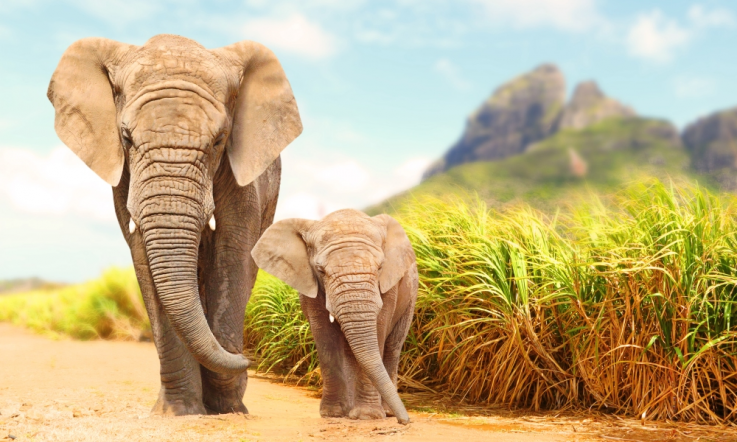