In a recent podcast, Teacher spoke to Peter Mader, the President of South Australian Secondary Principals Association (SASPA) about why having a good leadership succession plan is so important. In this follow-up article, we speak to Jayne Heath, principal of Australian Science and Mathematics School, about how she maintains and benefits from such a plan.

Thinking about who will take over your position when you leave may not be a priority for most school leaders, especially at the very beginning of your principalship.

Jayne Heath, principal at Australian Science and Mathematics School (ASMS), says the benefits of a solid leadership succession plan stretch to the entire school community, and benefit the day-to-day workings of the school.

Heath is in her first year as principal at ASMS and says succession planning for the Adelaide school is all about developing teachers to be leaders at every level. By creating a culture like this, Heath affirms the benefits are immediate and stretch further than just who the next principal might be.

‘If the school hasn't got that [culture] as part of the way that they are supporting their staff and ultimately improving the outcomes for their students, then that whole [leadership succession] agenda becomes more like “I think this person could be a principal, but not that person” and that's actually not what succession planning should be about.'

The ASMS approach is based on a framework centred on three levels of professional capital: working on the individual, social capital and decisional capital, which the school terms ‘contributive leadership'.

‘What [contributive leadership] does is develop leaders at every level, and that's absolutely critical in terms of progression and then succession to high-level leadership like principalship … If a principal thinks they're the one that has to be involved in all these different networks and projects and professional conversations, then they're kidding themselves, really.'

Taking the stance of a learner

The other key focus at the school – something that Heath finds benefits the wider school community – is on each staff member being a learner. ‘If you're going to move into leadership level positions, you need to be in a stance of a learner … Everybody in the school is responsible for the learning of every child in the school and in order to ensure the best outcomes for every child, we need to be continually improving and focusing on how we do that. That really engenders a sense of responsibility in staff, if you're talking about that all the time.'

On top of this, Heath explains that it's important to be constantly instilling the value of learning about yourself as a leader and how attending programs, like SASPA's aspiring leaders program, can be beneficial. ‘While we have that culture developing, there's also a need to better understand yourself as a leader and to step away from that day-to-day work and maybe look at the research and the evidence that has been done internationally and consider what that means for you.'

By encouraging this behaviour, Heath says it leads to every teacher being able to talk about their work in a very deep and meaningful way. They can understand themselves better and, in turn, be confident in talking to parents, students and other educators about their role in learning.

The final important step to supporting this learner and leadership culture in staff is to celebrate and recognise their achievements. ‘The importance of someone coming up to you and saying “have you ever thought about being principal?” That never happened to me until quite late.'

‘That is, I think, the true sign of a strong leader – when someone else can just step in, there is structure in place, and things can just go on as they were. That does need some documentation [in order to pass on your role of principal to the next person], but most importantly, documents are worth nothing unless there's a culture that works with that and understands that.'

As a school leader, how are you developing the leadership capacity of staff?

As a principal, if you were to hand your position over to someone else tomorrow, how confident would they be in performing the role? What support networks and structures are in place to aid a smooth transition? 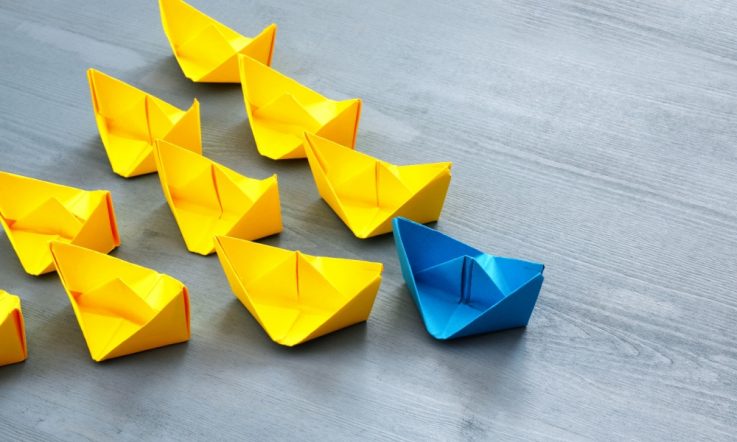 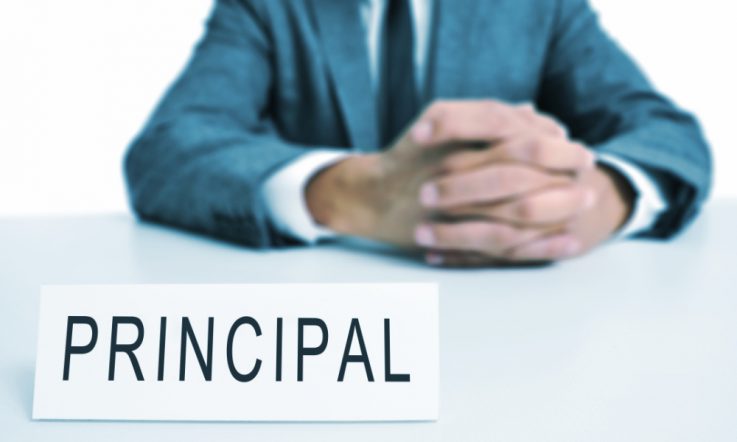 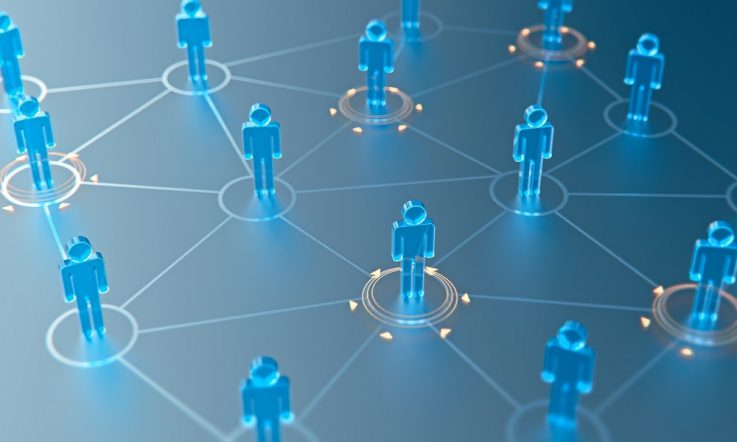