In an earlier article on the recent history of school reports in Australia, we briefly touched on some of the parent discontent about the quality of information communicated in reports, including teacher comments.

Such discontent appeared to justify the Federal Government's mandate in 2005 – as part of a federal funding package to the states – that schools must report in ‘plain language'. Since that time, however, no clear body of research has emerged in Australia on the nature and quality of reports or report comments.

From our own continuing analysis of contemporary Australian school reports and our recent focus group work with stakeholders as part of our Communicating Student Learning Progress project, it is immediately noticeable that schools, teachers, students, parents and carers are grappling with the purpose – and even the place – of teacher comments in reports. This article serves to highlight some of the observations that we have made in our early analysis of teacher comments.

One function is simply the provision of praise or encouragement. Another is the provision of information about general learning dispositions and work habits. A third function relates to describing student learning related to general capabilities, including such areas as critical thinking, creativity, communication, collaboration, problem solving and research.

General comments tend to have a positive orientation and might be anticipated to provide a parent or carer with an overall impression of their child's approach to learning or behaviour. Given the focus on general capabilities in national and state curricula, it is interesting to note some comments about these.

Several parents and carers in focus groups that we have conducted indicated interest in this kind of information being included in reports, as they want to know whether or not their child is ‘switched on and ready for learning'. However, because some comments are written at such a high level of generality, and they sometimes include emotive-evaluative language, some parents (and students) consider them to be superfluous, too vague, or difficult to interpret meaningfully.

Of the comments that teachers prepare for student reports, the majority describe a student's learning achievements and adopt an empirical style characterised by objective statements of facts and observed behaviours.

One category of comments in this style are statements of activities and learning tasks undertaken by the student in class.

Comments such as these may be valuable to parents or carers who want an insight into the teaching of the curriculum and what their child's learning in each subject has involved. However, for the parent-reader looking to understand how their child is progressing, such comments may seem insufficient and some questions may remain: Was this an exceptional feature of my child's learning, or an expectation of all learners? How well did they perform these activities? Why are these activities being highlighted, specifically?

A similar empirical style is used by some teachers describing evidence not only of what a student ‘has done', but what they have observed a student ‘can do'.

When accompanied by an indicator of where the student is judged to be operating along a curriculum continuum, objective statements of what a student ‘can do' may well be seen as evidence justifying the teacher's judgment. Indeed, in many cases they appear to be taken directly from curriculum content descriptors.

However, without a thorough knowledge of the curriculum, it would be difficult for a parent to discern from comments like these what progress their child has or has not made, or where it places them in relation to level expectations. Similar questions to those above may emerge for the parent: How well can my child do this? Under what circumstances or contexts? Is this indicative of high-, medium- or low-level attainment? Can they – or should they be able to – do more than this?

In other comments, teachers sometimes adopt a more evaluative style. Although this introduces the risk that comments become mere subjective statements of opinion, evaluative comments function to signal how the student is performing against a standard (even if that standard is ‘only' that of the teacher's based on their experience and expertise) and relative to the class or cohort.

Such comments – whilst evaluative – are not all entirely relative: some describe, in shorthand, levels of proficiency that have plausible objective identifiers. An ‘adept' reader is likely to be reading more complex texts for their age. A ‘thoughtful consideration' is likely to mean the student has provided a reflective analysis, possibly considering multiple points of view. That a child has written an ‘excellent' essay may, by itself, be purely subjective and say little of what made it so. However, when supported by the supplementary details in the comments that follow, a picture quickly emerges. By contrast, perhaps, it may not be quite so clear what constitutes a ‘solid' or ‘sound' understanding of ICT programming and web design, or whether in the mind of the teacher terms like ‘solid' and ‘sound' mean ‘basic' or ‘proficient' or ‘extensive'.

Tied to all of these questions of how, and how well, teachers' comments communicate information about a child's learning is the level of detail or ‘grain size' teachers adopt. Consider, for example, the following comments, which all come from one Year 8 student's report, but which illustrate the variation in detail we found more generally.

The first comment is so general it could apply to any learning area, and the final comment provides a particularly fine-grained level of detail focused on one aspect of the student's mathematics learning.

Deciding on the grain size for comments is not simplistic. The number of students one has to report on, the school's policy on word or character limits in reports, and the capacity for assessment tasks to capture evidence at finer grain levels of detail may all play a part in determining the specificity of teacher comments.

Interestingly, given that an assumed purpose of school reports is to communicate a child's learning progress, there were surprisingly few teacher comments we analysed that seemed intent on performing this function. Occasionally, and predominantly within primary school reports, teachers commented in general terms that a child is ‘progressing extremely well' or ‘making great gains'. At other times, teachers suggested that some specified aspect of a child's learning was ‘showing improvement'. However, no teacher comments we analysed detailed explicitly what a child could now do – or had mastered – that they had not been able to do at some previous point in time.

One type of improvement comment we observed are those that indicate a student's ‘next steps for learning'. Such comments highlight the specific skills or aspects of knowledge that a student needs to work on next to develop increasing proficiency in a learning area. Occasionally, these comments include advice and suggestions to the student for how they can consolidate this next level of learning.

The specificity of these comments suggests to the reader that the teacher has a clear diagnostic sense of where the gaps are in a student's learning or in their skill development, and thus what the student needs to do to advance. Improvement comments that provide next steps advice such as these, give a strong impression that the teacher is focused on the child's learning growth. By contrast, consider the following improvement comments taken from a range of subject-area reports.

Such suggestions constitute sound habits and general study advice, and may indeed be helpful for students at all stages in their learning. However, they lack the specificity of focus that suggest these are the next steps in the trajectory of the student's learning within a discipline.

Which comments are most effective?

Our observations and analyses suggest that effective comments are the result of considered choices by teachers and schools. The kinds of considerations that appear important include identifying a clear purpose or function for comments, and writing comments at a level of detail (grain size) that provides meaningful information to achieve this purpose.

Focus group discussions we are currently undertaking with students, parents and teachers suggest that teacher comments are considered an important feature of student reports. The potential they have to communicate not simply the performance of students over a term or a semester, but how they have progressed in their learning, and what they need to work on to continue to demonstrate growth is widely recognised.

An elaborated discussion of the place of teacher comments in school reports will be presented together with other observations and findings in the final report of the Communicating Student Learning Progress project, scheduled to be released in June 2019.

As part of the Communicating Student Learning Progress project being undertaken by ACER's Centre for Assessment Reform and Innovation (CARI), teachers are invited to complete the following 5 to 10 minute anonymous survey on student reporting practices in their school. Upon completion ACER will publish a report on communicating student learning progress that includes a mapping of possibilities and recommendations for practice. This survey aims to ensure that teacher-voice is strongly represented in this research. Click on the link to take the survey.

Hilary Hollingsworth and Jonathan Heard note: ‘The kinds of considerations that appear important include identifying a clear purpose or function for comments, and writing comments at a level of detail (grain size) that provides meaningful information to achieve this purpose.’

With a colleague, consider examples of comments from your own report writing. What was the purpose of these comments? Who were they written for and what did you hope to achieve? Did you provide enough detail to make the comments meaningful? 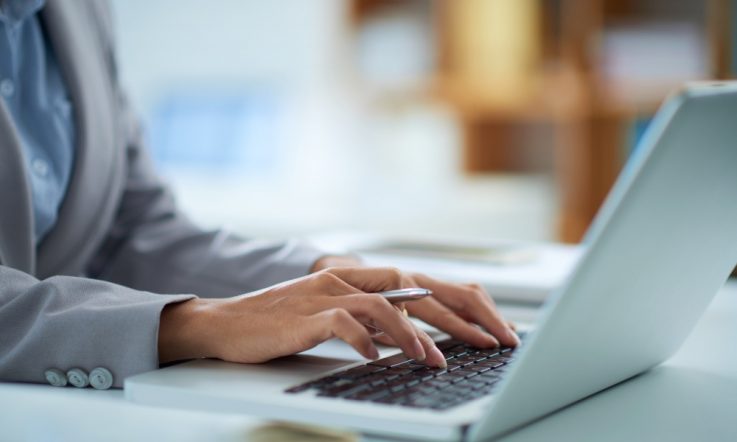 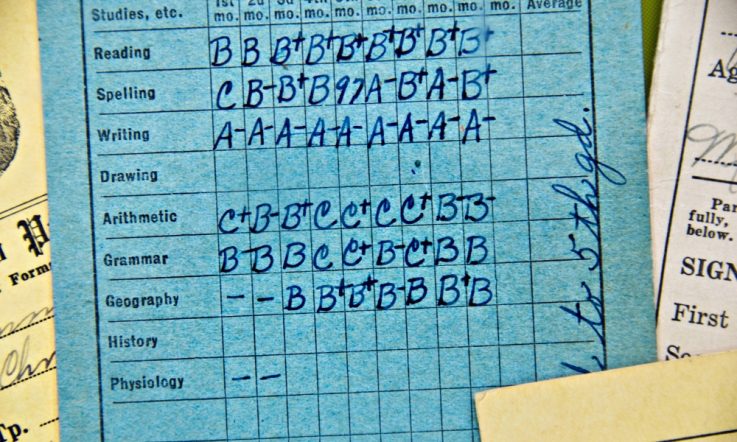