Hello, thanks for listening to this episode of the Teaching Methods series, brought to you by Teacher magazine. I'm Jo Earp, welcome to the second instalment of our two part podcast on Team Teaching. In Part One, my guests Dr Stephen Keast and Dr Bec Cooper explored the team teaching method and benefits for students. In Part Two, they share some of their tips for those interested in adopting the approach and pitfalls to watch out for. I started by asking what kinds of things educators should be thinking about before entering into a team teaching relationship.

Bec Cooper: … It's important to go in from the outset with an understanding of what each other is expecting from the relationship. Particularly in terms of the planning, the implementation of that plan, so the actual teaching, the assessment. It's as simple as: How are you going to divide this class up in order to assess them? And then thinking about the implications of that down the line for reporting, parent-teacher interviews and long-term learning for the students who may need the consistency of that feedback from one teacher.

Stephen Keast: And, who does the student come to for support and help? Whether it's emotional, or whether it's academic. If it's a team teaching approach do you say 'Well, I'm only going to talk to the boys and you're only going to talk to the girls'? Or do we say 'It's open to both, depending on who they feel comfortable with', and then ‘I might get more than half, and what does that mean about our teaching loads and comparisons?' I think it's best to sit down at the start and have some discussion around that.

And, one of the most important things, I think, is having somebody that you have similar values to that you can work with.

BC: Our research has indicated that we share quite similar values and we have an agreed understanding of what the outcomes should look like for the learning of our students, but we have different ways, or different paths, to get there. And that's okay, provided we know who's going to do what.

So, that shared understanding, that shared discussion initially, is essential. Having a functioning team teaching relationship – [one where the] students can see the point of there being two teachers in the room - only happens when you've had those discussions.

SK: And also the advantage of being totally honest with each other. We've done some work … in professional development programs where something's happened and we've gone 'Oh, should we change the course of where we're headed or not?' And Bec's said 'I think they've got it, let's move on and do something else, rather than follow the lesson plan'.

… You have to be honest enough. If one of you was saying 'Oh no, we must follow the lesson plan' and somebody else wants to change, and they go off track, then the other person gets frustrated.

BC: I think those 'in the moment' teaching decisions are something that you make quite intuitively when you're on your own, you just go with your gut. ... But when you've got another person with you that's part of the team, you cannot just go off on a tangent.

And so a lot of it is about building that relationship so that you're happy to have those discussions openly, honestly and quickly in the moment (so that you're not wasting the time with the students there), so that you are making sure it's the best learning experience for the students.

But that's hard to do, if you've got a plan and there are two of you following it and one of you feels like you need to change ... it's [tricky].

I think, being explicit about that, and sharing with your class what's happening makes it all the more intuitive for them to see how it works.

JE: Keast and Cooper, who are science teacher educators at Monash University, also had some advice about potential pitfalls and how to overcome them.

BC: I think one of the main pitfalls is to remember and to make sure that there is an understanding of ‘team'. I think it's very, very easy for one teacher to dominate and for the other teacher to be left quite lost with ‘what is my role', ‘what is my identity in this team' and how do they be seen in the eyes of the students as still being a teacher of this class.

I think that can happen and, again, I have evidence of that, where it has happened – it's very tricky.

I think also the pitfalls can be if one teacher takes over all of the planning. Even though they may not be expecting to do all of the implementation, it means the thinking behind the learning journey for the students is all in their head.

It means the connections between the lessons, the assessment, between the unveiling of the concepts in terms of the conceptual understanding for the students, is all done and held by one person and not shared. I think that's a significant pitfall, particularly in terms of student learning.

... And the other thing that's a pitfall too is if you concentrate too much on the teaching. I've seen in the past, people being good team teachers, but they're watching each other and they're working with each other - they've forgotten about the class.

BC: Which is easy to do, because you are worried about the other person, and I think that's where sometimes the students look at us as though we're being quite rude to each other because we just sort of trample all over each other.

If you start to ignore the teaching a little bit you're going to do that, because you're not going to be concentrating on the cues from each other - but you've got to engage in the learning of the students.

SK: So, to overcome that pitfall, I think at the back of your head you've always got to be looking at the students. So, one of the things that we often do is one person might be teaching and the other person might just move off to the side of the room and watch the students. Then, at times, you might just go ‘oh, hang on a sec, I'm not sure they're with you. Just go back a step and explain what you're doing and why you're doing it'.

Jo Earp: So, before we leave it for today then, if you could both give one tip, one takeaway, for educators, maybe listening who've not tried it before. What's the first thing they should think about?

So, be willing to hear what the other person has to say, even if it might be a little bit critical initially. But you need to develop that relationship. And I think the way that it worked for us was that we did the planning together, but we also sat back and said ‘okay, well, how did that go?'

SK: And I think it was really important to do that almost straight after we did the team teaching.

... We came in early, we finished off our final planning, came in, taught, we went to lunch together and unpacked what happened in that lesson, then we planned up for the next lesson, taught it, and we spent time afterwards planning.

And it was three hours of teaching, an hour for lunch, an hour each side, it was a huge day and we kept journals and did some other things to make sure that our reflections were honest.

I think that's the other thing, you've got to be honest and you can't take it to heart. The criticism is not about you, it's about how we can improve the learning for the students. So, if we keep it at that level it tends to work.

BC: We've just made it sound like an enormous time commitment, but I think the value we've got out of it for ourselves, in terms of the way we now understand our practice, in terms of the way we now operate together, has been entirely worth it personally. But I think I can speak for both of us when I say that we wholeheartedly agree that this is far better for the learning of our students – without a doubt.

JE: Dr Stephen Keast – Keasty – and Dr Bec Cooper, thanks ever so much for your time today. That's all for this edition of our Teaching Methods podcast series. To download more episodes for free, visit acer.ac/teacheritunes.

To listen to more of our podcasts, and to access the latest Teacher articles, videos and infographics visit www.teachermagazine.com.au. Or, join our community on social media via Facebook and Twitter.

Have you ever used team teaching in your classroom? Share your experiences with the Teacher community by tweeting @teacheracer, using the hashtag #TeacherMag. 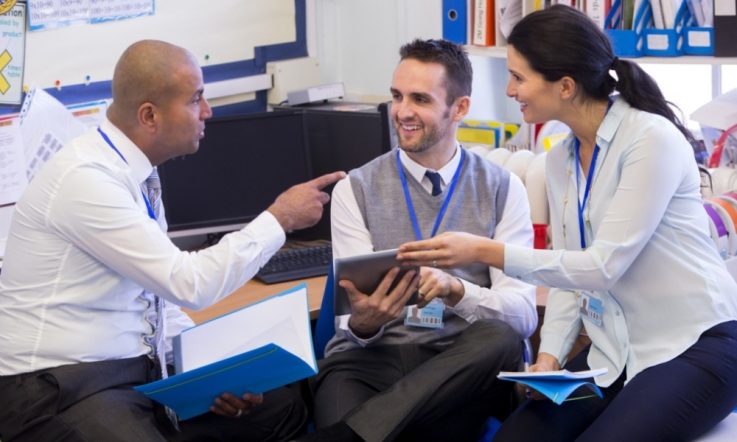 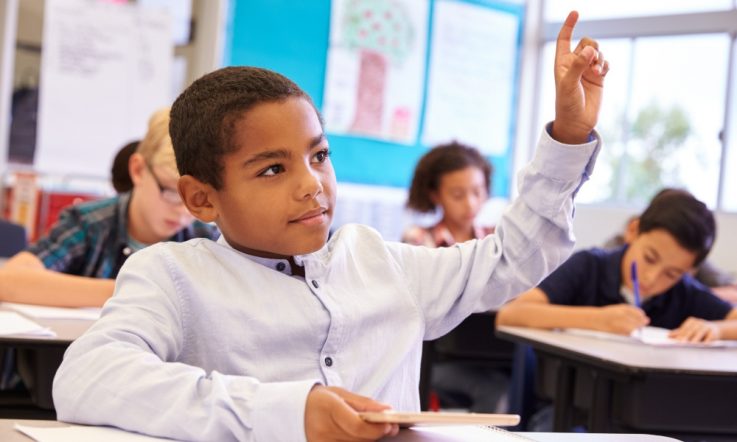 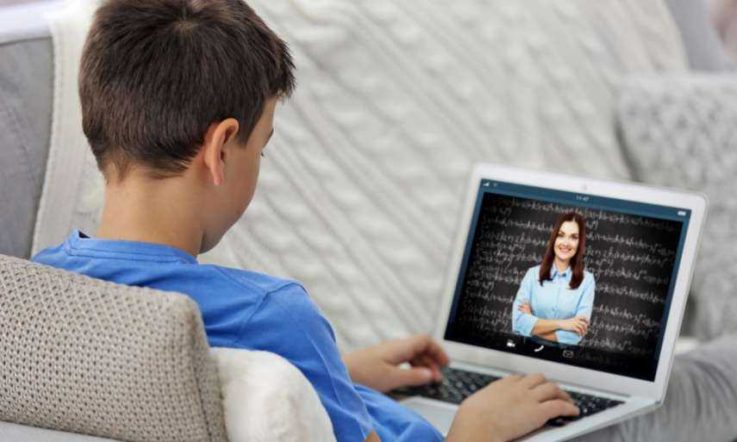