Where the 'extracurricular' becomes the curriculum

On my recent visit to Colombia, I met an amazing group of young entrepreneurs who are fuelling Colombia’s vibrant orange economy.

The colour orange has historically been tied to youth and happiness, and it often seems the colour associated with fun and entrepreneurship. So, the orange economy is about everything that is developed through people’s creativity and inspiration that becomes a good or service.

According to the book La economía naranja. Oportunidad infinita, by Felipe Buitrago, if the orange economy were a product, it would have the fifth greatest volume of business in the world. If it were a country, it would be the fourth economic power with a GDP of US$4.3 billion and a total of 144 million workers. But in Colombia it is even bigger, surpassing the size of the country’s coffee economy.

Technology has been part of that success. Technological advances are generating new spaces for artists and creative people to develop and innovate, whether it is the mobile internet, the Internet of Things, cloud technology, 3D printing or new materials. But the more important part is about people, and this is where Colombia’s Sacúdete [Shake yourself] strategy comes in.

Overall, things often don’t look that bright for young people in Colombia. Over a quarter of Colombian 25- to 34-year-olds have not finished high school, and over a one-third of those dropouts earn less than half the median income. It’s not necessarily that Colombia’s youths don’t have access to school, but for some of them learning trigonometry or calculus is just too far removed from their daily reality and aspirations.

The three phases of Sacúdete

So Sacúdete doesn’t start with a curriculum, it begins with teachers who work as coaches and mentors to help young people, often those from the most marginalised communities, to find their dreams and passions, to identify things of knowing or doing where they have special talents and where they can become really, really good at something that serves a social purpose and can find a business opportunity. That phase is called ‘Inspírate’ and the foundation for further learning. But it is just the beginning.

The next phase requires hard work and personal development, building the knowledge, skills, attitudes and values that will help these young people realise their dreams. Things that in school we often consider ‘extracurricular’ are the heart of the second phase, called ‘Enfócate’. The young people learn to live with themselves, to live with people who think and work differently from them, and to live with the planet. The focus is often on creative and critical thinking skills, digital skills, entrepreneurship, leadership, communication, citizenship, teamwork, or empathy.

But the third phase, ‘Transfórmate’ is what ultimately leads to success – the work with local economic or social entrepreneurs to incubate the ideas, to put them to fruition, and to connect themselves and their ideas with their communities.

These young people also learn that collaboration and competition are not opposing ends on a long spectrum, but rather two sides of a coin. They work through local and regional competitions – or what they call battles of ideas – to apply the skills they have developed, and to co-create innovative solutions to social, entrepreneurial and cultural challenges. And the most innovative ideas and people make it to the national battle of ideas, and this is where I met them.

Of course, projects like these always lead to the question of whether they are scalable and sustainable. Sacúdete has answered that question: It now covers more than 370 000 young people from more than 700 municipalities in 32 departments of Colombia. It has created hope and a future for many of the most marginalised young people in Colombia. And it showed that doing so is not about making the impossible possible, but about making the possible attainable through thoughtful intervention and deliberate action.

It shows to others what the future of school could look like when we put learners at the centre and make the ‘extracurricular’ the curriculum. That is the lesson that other countries can learn from.

Colombia’s investment in these youngsters is now fuelling Colombia’s orange economy. And when I saw them in their national competition, one thing was clear to me: They are still a small percentage of Colombia’s population, but they are 100 per cent of Colombia’s future. 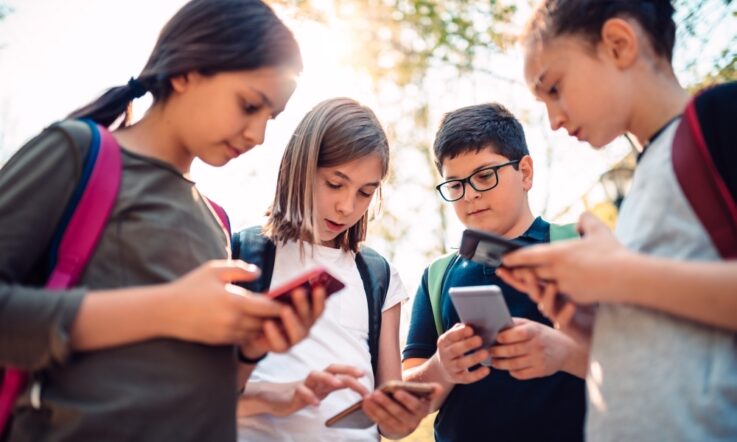 How are global trends shaping education? 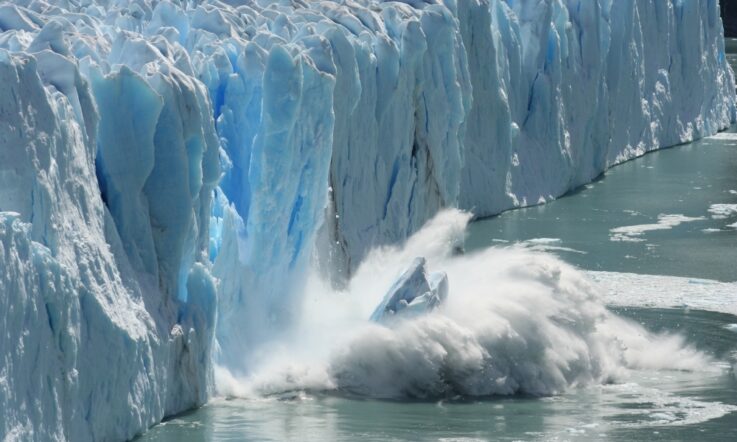 What schools can do to support the climate 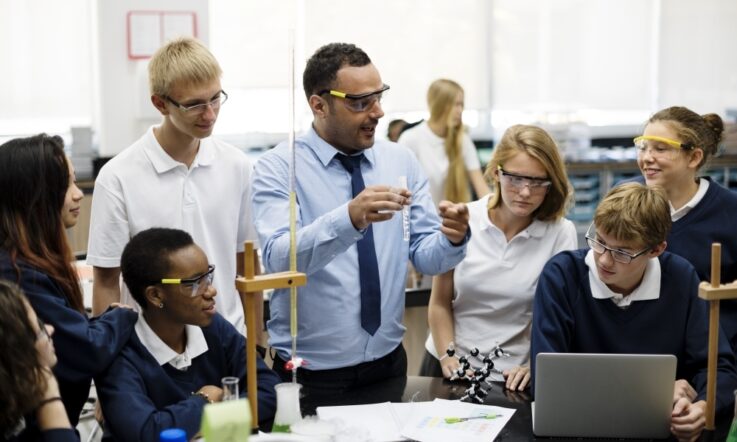