Hello, and thank you for downloading this podcast from Teacher magazine – I'm Dominique Russell.

In this episode I'm joined by Alvian Sulungbudi, a senior student from Saint Angela High School in Bandung, Indonesia which is about two hours from Jakarta. Alvian, along with his Mathematics teacher and fellow students, visited Melbourne to attend an awards ceremony recognising their success in the 2018 International Mathematical Modeling Challenge. During their visit, I sat down with Alvian and his teacher at a local café to find out more about Mathematics education in Indonesia. Owing to the language barrier, Alvian does most of the speaking, but you will hear his teacher, Victor Hery Purwanta, every now and then. Alvian starts off by giving some background on Saint Angela High School.

Alvin Sulungbudi: We have around 700 students currently in the high school consisting of 10th grade, 11th and 12th grade. It's [the school] in the centre of Bandung City which is a city near our capital of Jakarta.

We start at 6.45 in the morning until around 2.15 [pm] or something. And after school sometimes there's these extra lessons you can take, for example for math and everything and on Thursdays and Sundays there's these clubs, like sport clubs.

Dominique Russell: In terms of the approach Saint Angela High School takes on Mathematics – the words ‘caring' and ‘honesty' come up. In this clip, Alvian translates Victor's explanation about how these values coincide with their Mathematics classes, and how there is an opportunity to take up more Mathematics lessons if you choose to take the Science major, which Alvian himself is enrolled in.

AS: So, in our school we have these majors: Science, Social Science and language majors. For all, they have to have at least four [credit] hours of these mathematic classes [per week]. One hour consists of a 45 minute session. For the Science major, they have another four hours of maths class. No matter what major you take, you have to do Mathematics, but if you want to do more Mathematics, then you can join the Science major – but if not, there is Social Science and such. So in our school is… the type is, there's only like these three majors and you cannot choose your own classes. So, there's only just sometimes little options – for example, like language, you can choose either Chinese or German and for example in Arts you can choose either music or drawing lessons.

So talking from our perspective, we think the main focus of Mathematics in Indonesia is to the scientific and research-based Mathematics. But [particularly] in our school, mostly they focus on not only for to make the students very smart, but also to make them very honest and caring [and resilient]. I think the honesty part from the Math is if a student cannot do this one problem or something, they have to be honest to themselves and their teacher that they can't do it and they are [encouraged] to ask teachers or their other friends that they cannot do the problems that they're having. And about the caring part, everyone has to care for each other – for example, if one person cannot do this problem, it's almost the same as everyone cannot do it. So, it's altogether or none.

DR: The International Mathematical Modeling Challenge (or IMMC) aims to have students around the world better understand, analyse and solve real-world problems. Here, Alvian again translates Victor's explanation that working on real-world problems – he uses the example of combining Mathematics with Physics to work on a problem about constructing a bridge – makes up a big part of their maths education.

AS: I actually found out [about] this [IMMC] competition from my father and then gathered a few of my friends to do it, to do the national part first. We did the nationals and won a silver medal and we told our school that we'd won that, so we also asked our school for permission to do the international section.

DR: The IMMC also relies heavily on teamwork amongst students. When I put this to Alvian and Victor, Alvian explained ­– by translating information given by Victor – that Saint Angela High School implemented small group work activities, which take place outside of class time, to consolidate the learning that is done during lessons. The school groups students together who are likely to help each other, with the hope that those who might be too nervous or confused to ask a question during class time, will be more likely to ask their peers during these study group periods. It was a bit difficult to hear Alvian when he was explaining how these small group activities work in more detail, because of the background noise in the café, but he did go on to say that there were usually around four or five students in each group and the teachers did try to ensure that at least one student was pretty confident in their mathematic ability. He explained that the small groups were used most when the teacher was introducing a new topic to the class.

AS: So if there's a problem within the group, if the group cannot do the exercise, they can just ask the teacher or another group to help them solve the problem. They're always in a class … go to their own groups and study in there. The students that are too scared to ask to the teachers can ask their friends to ask them about the problems that they're having.

That's all for this episode – to keep listening or to download all of our podcasts for free, whether it's from our series on Behaviour Management, Global Education, School Improvement, Teaching Methods, Action Research or The Research Files, just visit acer.ac/teacheritunes or soundcloud.com/teacher-ACER. The full transcript of this podcast is available at teachermagazine.com.au. That's where you'll also find the latest articles, videos and infographics for free.

Think about a unit you’re about to teach in the coming months: will you be able to connect learning outcomes to real-world situations? 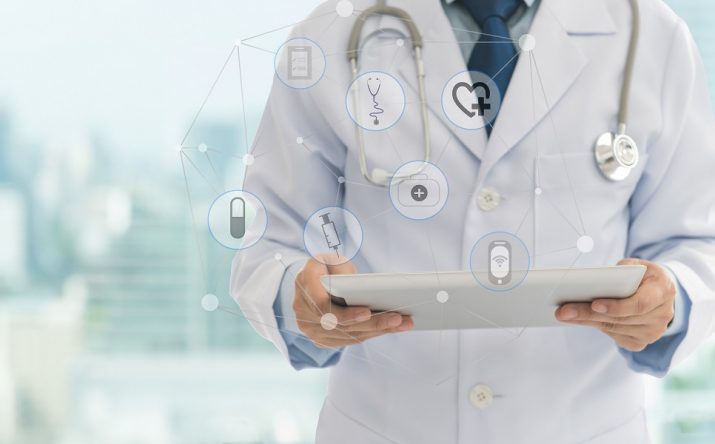 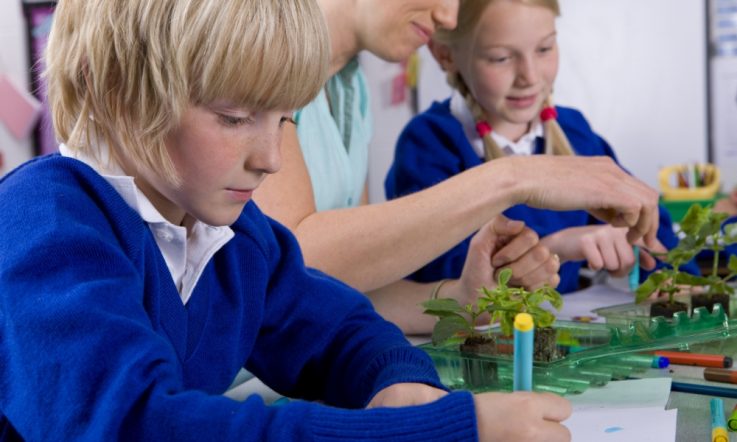 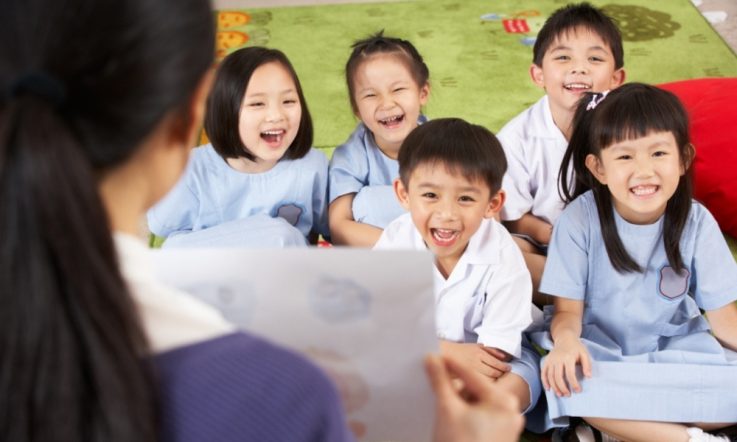