In the second of two reader submissions about the Motivated Minds partnership between La Salle Academy Lithgow and Charles Sturt University, Associate Professor Jane Mitchell, Associate Professor Sara Murray and Jeffrey Larsen share a feedback strategy to encourage students to make a consistent effort in mathematics class, and to help them see a connection between their effort and achievement.

Many students have a fixed mindset about mathematics. It is a subject that is often perceived as difficult – even the realm of geniuses. Mathematical knowledge is seen as unquestionable, thereby creating its status as ‘the ultimate intelligence test'. These powerful beliefs make it difficult for some students to define themselves as good at mathematics, and understandably students can come to believe that they ‘do not have what it takes' (Murray, 2011). The feedback strategy at La Salle Academy – developed during the Motivated Minds partnership with Charles Sturt University – sought to counter this view with the message that through effort and practice students can improve their maths ability and achievement.

The value of student workbooks in mathematics

This action research project sought to determine the value of regular and systematic marking of student workbooks, as a means of improving student effort and achievement. Students' workbooks are a record of their day-to-day practice of mathematics and they represent an important arena for the provision of feedback. We believe that the workbook is the central organiser and ‘engine room' for considerable learning and practice of mathematics. Explanatory notes, worked examples, and student working and completion of set tasks, are all part of a workbook. In this respect the workbook is central to thinking and working mathematically.

In some mathematics classrooms, some students do not receive any feedback until they complete a test at the end of the unit of work. There is not always an opportunity for re-sitting the test or improving on their performance. The marks associated with the workbook were allocated as a portion of the students' overall assessment marks and served as a useful complement to term and semester results for each student.

The strategy was based on a few important premises:

A workbook marking rubric was designed by the Mathematics staff which aimed to provide a time efficient method for assessing the day-to-day constructive effort of students in mathematics.

Evaluation of the strategy

Initial data showed that a large number of students were making minimal effort with their bookwork and presenting incomplete and unmarked exercises, and disorganised working. Most of the students achieving excellent results were well organised with fully completed exercises in their workbooks.

During this project, the majority of Year 7 and 9 students (70 per cent and 85 per cent respectively), improved their workbook marks from the first to the second occasion. There was also a statistically significant correlation between students' workbook marks and assessment marks. The correlation increased for the second trial (from 0.5 to 0.67 for Year 7, and from 0.77 to 0.79 for Year 9). Specific students were targeted for improvement in their workbooks. In nearly all cases, students who increased their organisation and volume of completed work showed improvement in their test marks. Students who did not increase their effort with their workbooks maintained their initial levels of performance.

The participating teachers were interviewed about their views of the project. They firmly believed in the importance of bookwork as a valuable record of a student's effort. They reported that the workbooks are very useful both for students as a record of their learning and the product of their efforts: ‘I think bookwork is just essential, a crucial pathway tool. I think it's the most powerful thing the kids have. It's a reflection of them. It tells the student where they are and tells me where the kids are. But also it's their pathway, it's how you get to the next level – you have to refer to what you've done. If you don't have that building block then you're stuck at base camp.'

The teachers also used the workbooks to assess how their students were responding to lessons. They commented that the regular use of the rubric also made their feedback process time efficient and effective: ‘My biggest class is Year 9 and I wrote all of their reports in lightning speed and they were all detailed comments, and the only reason I was able to do that is because I had been looking through all their books.'

The workbook rubric shown below can be adapted and modified for a range of curriculum areas and year levels. The criteria can be varied according to the workbook and effort expectations associated with individual units of work. Likewise the descriptors for ways in which students meet each criterion, and the marks allocated to these descriptors, can be varied depending upon specific classroom contexts.

What will your question be?

Who will be involved (including external expertise)?

What data will you collect, when and how? 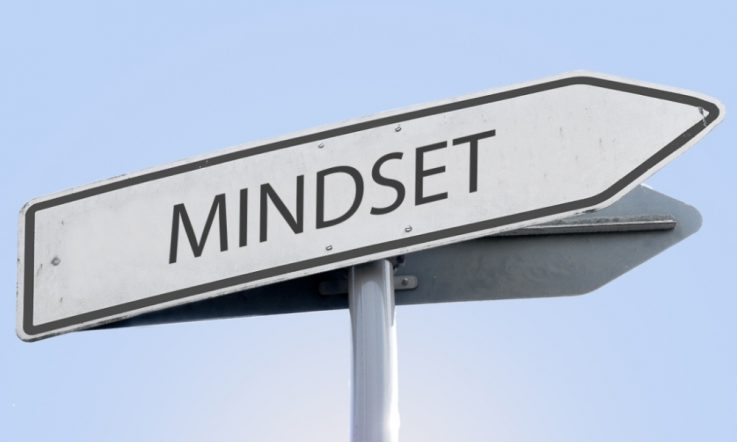 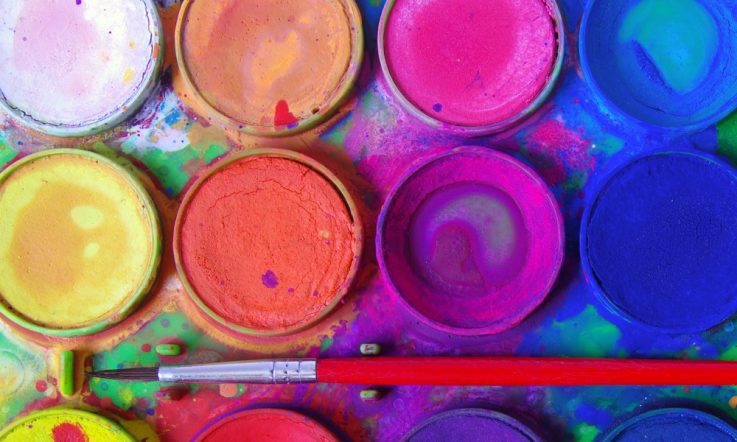