I'd rather work with decimals or percentages than fractions. Is it just me? I spoke to colleagues to see if they felt the same and discovered, to my amazement, that they all found them pretty cool. No bad memories from school, no qualms about learning or using them.

Do students and teachers struggle with fractions?

In 2013, the Queensland Studies Authority (QSA) released a paper reporting on students' understanding of fractions using data from NAPLAN testing that noted almost all students find them challenging and many struggle with them throughout their education. What's more, they're ‘difficult not only for students to learn, but also for teachers to teach …'.

The QSA adds that teaching fractions is complex and that managing teaching and learning in this topic can be hard for classroom practitioners, leading to gaps in learning being overlooked.

Lortie-Forgues, Tian and Siegler (2015) repeated the question with students of the same age in 2014 – 27 per cent got it right, leading the researchers to comment: ‘Thus, after more than three decades, numerous rounds of education reforms, hundreds if not thousands of research studies on mathematics teaching and learning, and billions of dollars spent to effect educational change, little improvement was evident in students' understanding of fraction arithmetic.'

Their journal paper goes on to explain that US teachers, too, have a ‘limited understanding' of fraction arithmetic, but that educators in China and Taiwan are far more proficient. ‘When asked to identify whether fraction multiplication or division was the way to solve a story problem, Taiwanese pre-service teachers were correct far more often than US peers (74 per cent versus 34 per cent)', they write, citing 2011 research (Luo, Lo & Leu).

Why are fractions so hard?

For a start, the notation is completely different and, apart from commonplace fractions like 1/2 and 3/4, they're difficult to represent digitally in most word processing programs – hence the 12/13 and 1/4 style of notation I've decided to go with in this article.

What about the fractions we use in everyday life? A quarter past two refers to 15 minutes, but quarter time in an AFL match is 20 minutes. And, while we're at it, if we already say ‘half past' and ‘quarter past', why don't we use ‘third past'?

Lortie-Forgues, Tian and Siegler (2015) say fraction arithmetic is just about as complicated as it gets in maths for young students. ‘[It] requires learning a large number of distinct procedures, probably more than for any other mathematical operation taught in elementary school.'

Researchers have argued that children's whole number schemes can hamper their ability to learn fractions. Returning to the QSA paper, its literature review found that students struggle early on when making the transition from whole numbers of parts of numbers. ‘… success in fractions depends on the mastery of the basic part-whole relationship which underpins the thinking and reasoning for other fractional concepts.'

Its analysis of NAPLAN data found, among other things, confusion in part-whole thinking. For example, they look at the following item: Helen has 24 red apples and 12 green apples. What fraction of the apples are green? (answer choices were 1/2, 1/3, 1/4, 1/12). Results for Year 7 students showed 47.5 per cent got the answer correct (1/3), but 27.3 per cent chose 1/2. Explaining the error, it says: ‘The first step to solve this problem was to identify the whole (24 + 12). Students who selected [1/2] as their response have not identified this step and have interpreted 24 – the larger of the two given numbers – as the whole.'

I've heard lots of teachers say they like to use food such as chocolate blocks, cakes and pizzas to teach fractions. Cath Pearn is a Senior Research Fellow at the Australian Council for Educational Research and an academic at the Melbourne Graduate School of Education. She has written several papers on the topic of fractions and has this tip: ‘Many teachers like to use pizzas, pies or circles for fractions. Many worksheets in textbooks focus on students shading circles. Usually, the divisions have been marked on these circles and students are asked to shade the required number of pieces.

‘To highlight the difficulty of using pizzas, pies, or circles ask students to divide circles without the use of compass or protractor. Another dilemma in the use of pizzas is that students know that pizzas already come cut into pieces not necessarily equal.' (Pearn, 2007).

Instead, she recommends getting students to fold paper strips or pieces of paper streamers, mark fractions on number lines ‘[allowing] students to experience the density of the number system', and make their own fraction walls (great for finding equivalent fractions or fractions that are ‘smaller' or ‘larger'). Teachers are also urged to emphasise the language of fractions by asking students to write in words expressions such as: 1/2 x 1/2 (one half of a half; a quarter), and 1/3 – 1/6 (the difference between one third and one sixth; one sixth).

Why are fractions important?

So, here's the kicker. As a teacher, having students ask ‘why are we learning this?' and ‘when are we ever going to use it?' comes with the territory. Lots of researchers argue that having a clear understanding of basic (and more complex) fraction concepts is the foundation for learning algebra and algebraic equations … further maths.

And I'll leave you with this from Lortie-Forgues, Tian and Siegler (2015): ‘The importance of fraction and decimal computation for academic success is not limited to mathematics courses. Rational number arithmetic is also ubiquitous in biology, physics, chemistry, engineering, economics, sociology, psychology, and many other areas. Knowledge in these areas, in turn, is central to many common jobs in which more advanced mathematics knowledge is not a prerequisite, such as registered nurse and pharmacist (e.g., for dosage calculation). Moreover, [fraction arithmetic] is common in daily life, for example in recipes (e.g., if 3/4 of a cup of flour is needed to make a dessert for 4 people, how much flour is needed for 6 people) …'

If you're making the dessert for your fractions lesson, just steer away from a circular cake or pie.

What do your students find most difficult about learning fractions? What advice can you draw from this article to assist you in meeting these challenges?

When teaching fractions, Cath Pearn recommends getting students to fold paper strips or paper streamers, instead of using circles or pies. How will this develop your students' understanding? 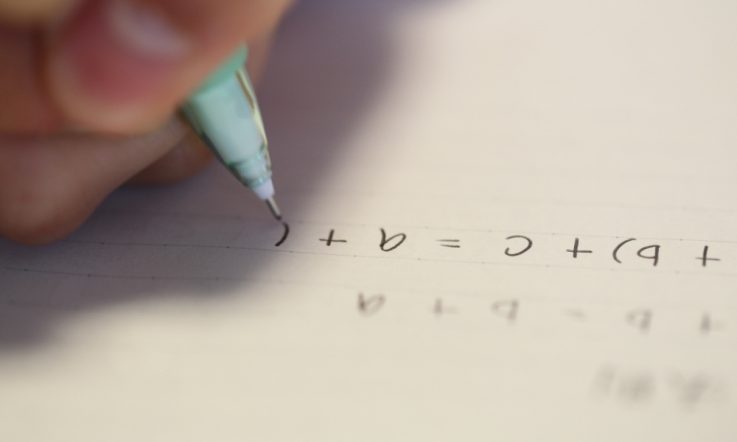 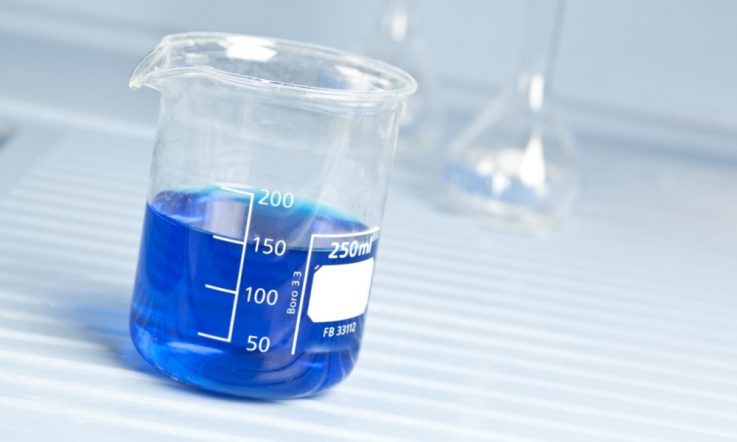 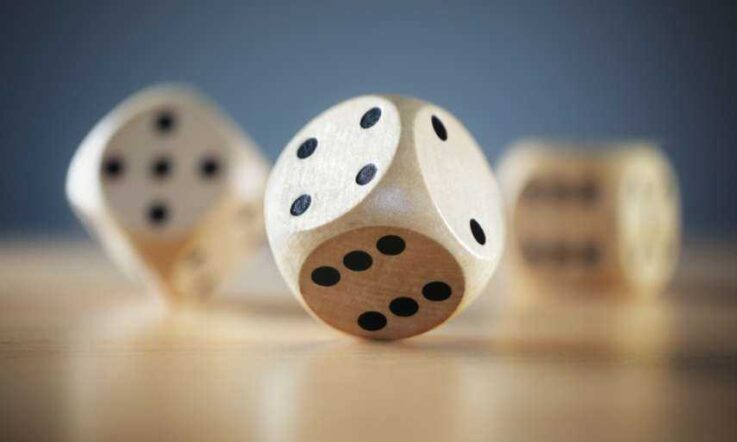