A large-scale study tracking the progress of more than 270 000 students has concluded that teaching reading through a synthetic phonics programme has long-term benefits for children from poorer backgrounds and those who do not speak English as a first language.

The analysis, from the Centre for Economic Performance (CEP) at the London School of Economics, also found the teaching method has large, initial benefits for all students at age five and age seven.

The phonics programme – rolled out in primary schools across England between 2005 and 2010 following positive results from a small-scale study in Scotland and an independent review into the teaching of reading (Rose, 2006) – is typically completed at age seven.

The CEP study differs from previous research as it also assesses the impact four years down the track. It found no measurable benefits for the average child at age 11. Study authors Professor Stephen Machin, Professor Sandra McNally and Associate Professor Martina Viarengo say this is probably because most children learn to read eventually, regardless of the teaching method.

At age seven, those taught to read using other methods were behind those using synthetic phonics, but they caught up later. However, the academics note: ‘Most interestingly, there are long-term effects at age 11 for those with a high probability of starting their school education as struggling readers. The results for our study suggest that there is a persistent effect for those classified as non-native English speakers and economically disadvantaged (as measured by free school meal status).'

The results of the study have been published in a CEP discussion paper ‘Teaching to Teach' Literacy. It also explores different strategies advocated for the teaching of reading.

‘How reading should be taught in schools has been, and remains, hotly debated amongst educationalists,' the academics say. ‘The historic division has been between proponents of “whole language” versus “phonics” approaches.'

The ‘whole language' method, it explains, involves being introduced to language through context, such as through stories and picture books, and the ‘phonics' method teaches spelling patterns that correspond to sounds.

‘Synthetic phonics … involves learning to pronounce the sounds (phenomes) associated with letters “in isolation”. These individual sounds, once learnt, are then blended together (synthesised) to form words. By contrast, [in] analytic phonics … children are taught to recognise the beginning and ending sounds of words, without breaking these down into the smallest constituent sounds. It is generally taught in parallel with, or sometime after, graded reading books, which are introduced using a “look and say” approach.'

The paper notes that ‘systematic' phonics instruction was advocated in the US in 2000 and in Australia in 2005. Until 2006, England's National Literacy Strategy recommended the use of analytic phonics as one of four methods, alongside knowledge of context, grammatical knowledge and word recognition and graphic knowledge. Following the 2006 Rose Report, primary schools were required to use synthetic phonics as ‘the first and main strategy' for teaching students how to read.

The staggered implementation of the programme in different schools allowed the CEP study authors to analyse its effects using census information from the National Pupil Database.

Ultimately, the study concludes the programme's implementation has been money well spent – the costs involved employing a literacy consultant to work with a school for a year offering intensive training support to teachers. ‘The effect sizes for the most disadvantaged group seem high enough to justify the costs of the policy.

‘This study therefore shows that good teaching can indeed be taught and this is an example of a “technology” which is helpful in closing the gap between students who start out with disadvantages (whether economically or in terms of language proficiency) compared to others.'

National Inquiry into the Teaching of Literacy (Australia) (2005-12). Teaching reading: report and recommendations. Department of Education, Science and Training.

Rose, J. (2006). Independent Review of the Teaching of Early Reading. Department of Education and Skills. 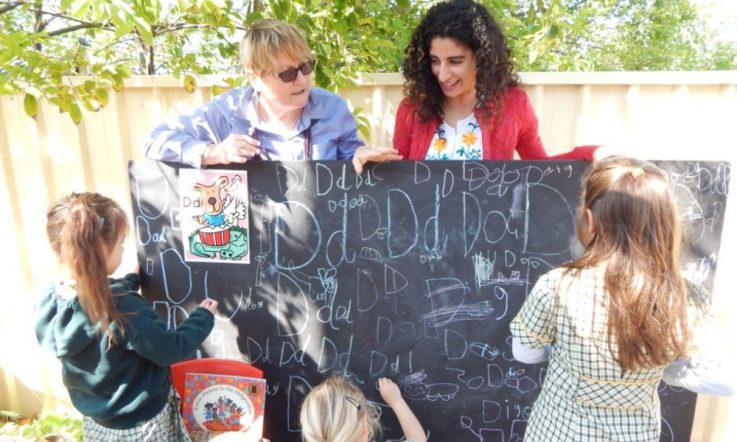 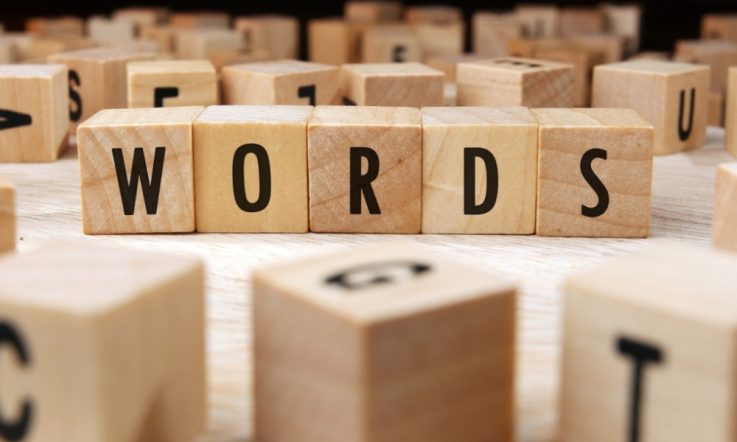