Teaching the language of the curriculum

To be successful in their learning, students need to understand the language of the curriculum – not only to comprehend what's being said, but also what's being asked of them.

Some words can be unfamiliar to students simply because they've never heard them before. Others can cause confusion due to their multiple meanings.

A school program in Queensland is focused on improving learners' oral and written language by building teachers' capacity to deliver explicit vocabulary instruction.

It was launched at Cunnamulla P-12 State School in 2015 with two lead teachers, covering literacy in Years 2/3 and numeracy in Years 7 to 10. It's now embedded across the curriculum and all teachers Prep-Year 10 have been trained in the approach.

Cunnamulla is one of 13 rural and remote schools in the Charleville cluster, 900 kilometres west of Brisbane. Cass Ahern, Cluster Head of Curriculum at the time, co-led the initial implementation with speech pathologist Dannika Davis.

‘We travelled around that cluster together. It was an issue that they [the students] just didn't have the understanding of the language to go forward in their learning,' Ahern tells Teacher. She gives the example of a maths word problem using the word ‘balance'. Most children were thinking about balancing on one foot. ‘They didn't have the language to understand what the question was actually asking them to do.'

With the support of Cunnamulla principal Karen Campbell and staff, Ahern and Davis developed a framework to deliver explicit vocabulary instruction. ‘We used the STRIVE (Structured Tier two Robust Instruction of Vocabulary Experiences) framework, which really gave us a base of how to actually teach the language in the classroom, and we used the pedagogy from Anita Archer's Explicit Instruction,' Ahern explains.

They worked with teachers every fortnight, training them in STRIVE, unit planning, identifying Tier 2 curriculum and content words, and modelling how the explicit teaching would work. ‘We looked at words that have multiple meanings, for example one of the things we looked at explicitly was “storm” – “the dragon stormed out of the cave”. Well, when we say storm the kids think a storm's coming, they didn't realise it had a multiple meaning. … we also had curriculum words that really made a difference to how the kids interacted with the curriculum and accessed what it was that they were learning.'

Ahern says modelling to teachers was an important part of the process. ‘We were very deliberate about how this was going to be taught, about how the kids were going to read things. The book was A very cranky bear, that was their unit. We sat down and pulled all the Tier 2 words out of the book, and Danika and I went in and modelled how you would teach. “Ah, we've got a book called The very angry bear so let's go through and have a look at the pictures”. We did the picture walk first. “Now, I've found a word and I don't think I know that word, let's have a look at it”.

‘And we were very clear with the teachers that you never say to a student “What does this word mean?” – the teacher is very deliberate in what this word means and gives examples and non-examples.' Ahern says there's an issue with throwing it open to students for suggestions because the first answer they hear is often what they remember or retain. ‘So, we're making sure we give them the correct information first time.'

Students were also encouraged to use school talk. ‘They're an Indigenous community so they actually have their own Aboriginal English, and we were saying “That's home talk, that's Cully Talk. This is school talk”. So it was really a rebranding of everything that just made such a difference to the way kids did things and listened and engaged with the curriculum really.

‘For us, going back every two weeks, we were seeing the kids that said “you look nice Miss” coming to school and saying “oh, Mrs Ahern, you've got marvellous shoes on today”. So we knew that it was working, the kids were really starting to use the language and we knew that once it became part of their oral language it automatically translated to their written language, and we were seeing that in the assessment pieces. The level of language in their daily writing had just improved unbelievably.'

They also tracked the change in maths, giving an initial test with word problems to gather baseline data. ‘We marked that and looked at it and the questions they'd not understood, then we tested them again with a similar test at the end of the eight weeks. We made sure the quality assurance was around the tools we were using. One kid went from an E to a B in eight weeks.'

Bianca Shinnie, Deputy Principal Curriculum at Cunnamulla, has worked on the implementation and embedding of the program – supporting lead teachers to design and review the STRIVE framework to ensure all staff understand and use it in their planning. ‘Since the project started in 2015, all teachers Prep-Year 10 have been trained in the STRIVE process and are using our placement to explicitly teach contextualised vocabulary [teaching Tier 2 curriculum and content words] to ensure all students can successfully engage with the curriculum.

Lead teachers who worked on the program in 2015 have mentored beginning teachers, meaning staff could see it in action before implementing it in their own classrooms. Shinnie adds students and families also understand the importance of vocabulary and have responded well to the framework.

Ahern, Davis and Erin Orford – Regional Project Officer: Curriculum, Pedagogy and Learning – shared details of the explicit vocabulary instruction program at the 2016 Excellence in Professional Practice Conference (EPPC). EPPC 2017 is on the Gold Coast on 25 and 26 May. Visit www.acer.org/eppc for registration and full program details. The Teacher team will be there, posting live updates via Twitter – our handle is @teacherACER. And, stay tuned for future articles, podcasts and videos featuring EPPC 2017 presenters.

Think about a unit of work you're teaching next term: What are the curriculum and content words that students will need to understand in order to be successful?

As a maths teacher, consider the students who struggle with word problems. Is it a vocabulary issue, rather than a maths skills issue? Do they understand what's being asked? 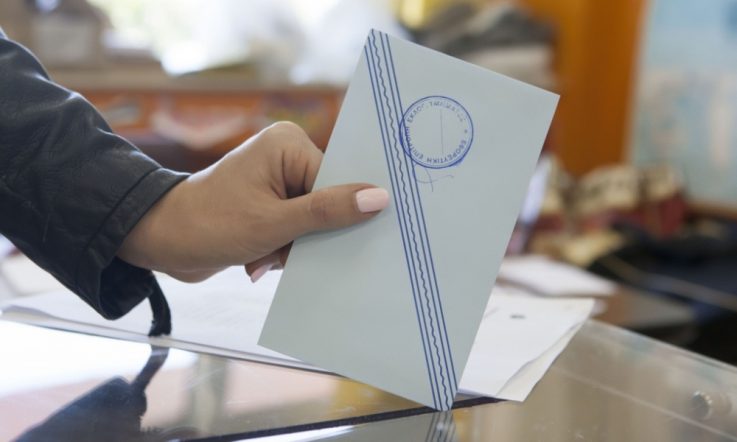 Writing for a real audience 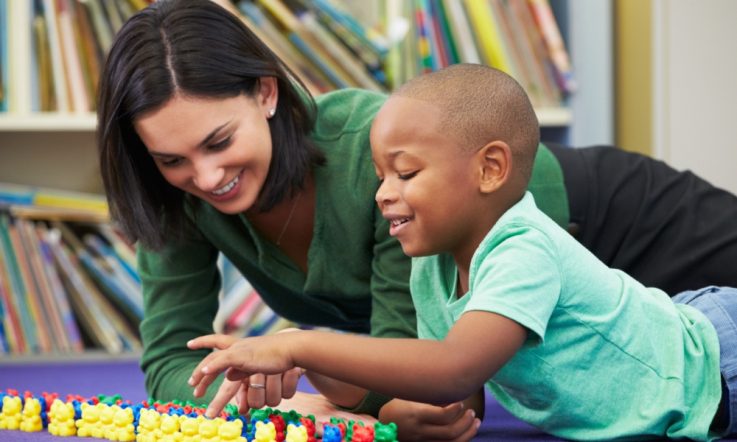 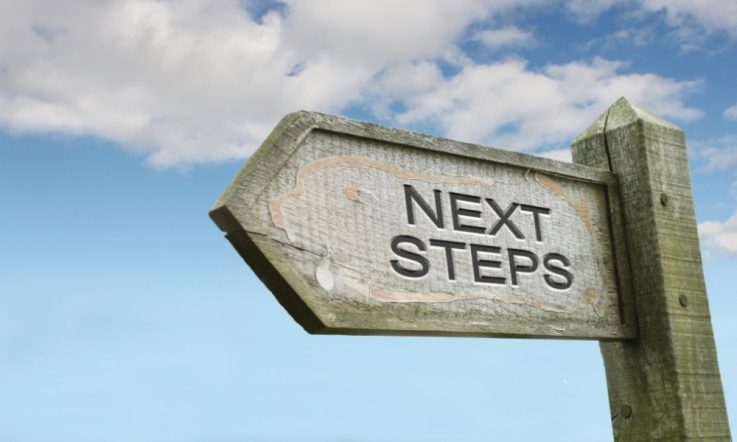